The Final Fantasy XIV 4.2 patch — entitled Rise of a New Sun — is due to hit the online MMO on 30th January 2018. The update will include a huge amount of new content, from expanding the Stormblood story, to new items and dungeons. The trailer teases that the villainous Kefka, Final Fantasy VI‘s very own Joker, will be making an appearance!

That chunky trailer showcases a lot of content, and Kefka’s appearance is right at the end during the portion where they show off the next arc in the Omega raids with Omega: Sigmascape. But if you’d rather take a look at what’s going to be in 4.2 via bullet points, then be my guest (bullet points are really very handy)!

– New Main Scenario Quests – Thanks to the Warrior of Light’s heroic deeds and Raubahn’s long-awaited return, Ala Mhigo continues its steady march towards recovery. All is not well in the East however, with worrying rumours coming out of Doma.

– New Trial – Meet one of The Four Lords, Byakko, in this challenging new Trial kicking off a fresh series of side quests.

– New Beast Tribe Quests – The Vira, one of the tribes of snake-like Ananta, have long supported the efforts of the Resistance by sending warriors to bolster their ranks. Now they turn to the Warrior of Light for help.

– Glamour Dressers – Convert clothing, weapons, and tools into glamours at inns, and combine these into a complete ensemble for convenient customisation of player outfits.

– The Feast PvP Updates – Alongside a fresh ruleset and the addition of The Crystal Tower Training Grounds map, the new PvP Team System will allow groups of up to six to compete in ranked matches while communicating using a special group chat function.

– A New Duty Recorder Feature – Analyse your raids from multiple viewpoints to improve tactics or relive your greatest battles with this new video playback feature.

– Housing Updates – New wards and neighborhoods will be added to each of the four residential areas.

– Updates to bard’s performance actions, additional inventory through the use of a new companion storage feature, new more powerful gear and more. 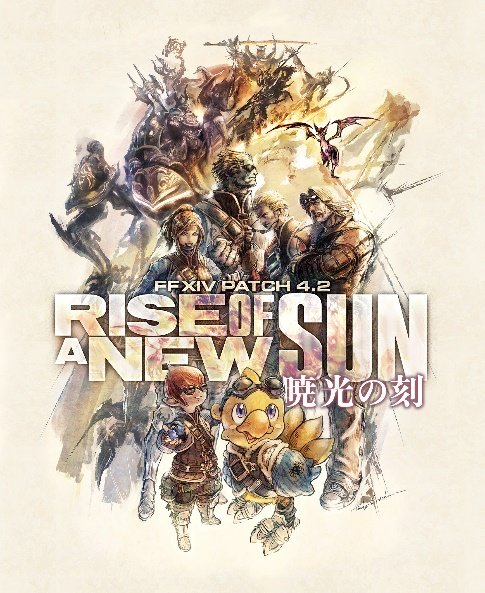