Xbox Game Pass stays winning. This service continues to get better and better, and it’s STILL one of the best things in the industry when it comes to value for money. The latest additions to Game Pass have been revealed and let me tell you, it’s a STRONG lineup no matter whether you’re on Xbox or PC. 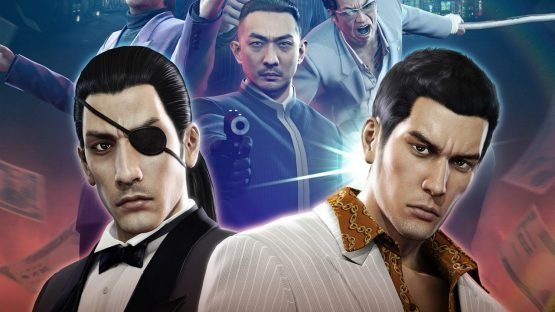 If you’ve never played the Yakuza series, you have no excuse now. Yakuza 0 serves as the first part of the story chronologically and is a great jumping on point to the series that’s growing in popularity here in the West. Kingdom Hearts 3 being available on Game Pass is also huge, the game is not THAT old and is obviously a massive get for Microsoft. Ninja Gaiden is the first of the new games coming on February 20, Kingdom Hearts 3 arrives on the 25th, and Yakuza 0 on the 26th.

Which game are you most excited to play?

Live Action Commercial For Manga Gokushufudo Is Amazing
Recommended Products from our Store: