Kotodama: The 7 Mysteries of Fujisawa Out Now in Europe

Today’s the day! PQube’s first development project, Kotodama: The 7 Mysteries of Fujisawa, is out now in Europe for PS4, Switch, and PC via Steam! The North American release will follow shortly on June 4th. Check out the launch trailer below:

Kotodama: The 7 Mysteries of Fujisawa is an investigative visual novel where you must learn more about the Academy’s students before confronting them about their secrets. Battling the Students in Kotodama battles will allow you to literally strip away the lies and uncover the truth. Most of the students have their own skeletons in the closet – do you have what it takes to find the ultimate truth?

With a blend of investigative visual novel sections and match-3 puzzle battles, Kotodama looks like a really unique title. Not to mention it has some truly gorgeous character art! We’re really looking forward to getting stuck into this one! 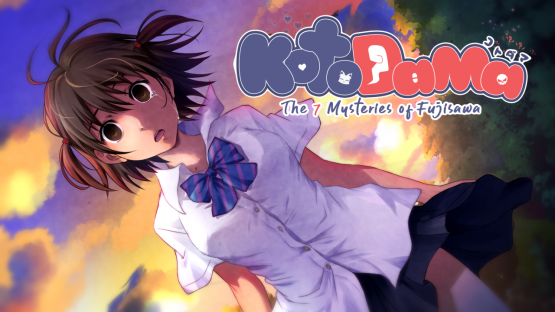 The physical edition of the game has some extra goodies too, as each boxed version comes with a beautiful set of art cards and some adorable chibi character stickers! 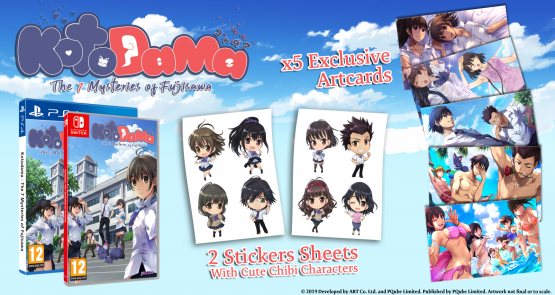 Kotodama: The 7 Mysteries of Fujisawa is out now in Europe on PS4, Switch, and PC via Steam. Read more about the game and catch up on previous trailers here.

Samurai Shodown Is Coming To PC
Recommended Products from our Store: