We have had growing excitement about PQube’s first IP since the initial reveal back in February, especially given that the gameplay seems to break the mould when compared to other visual novels. Ahead of its release this month, PQube have released a Kotodama character trailer to introduce us to our fellow students.

The game, full title Kotodama: The 7 Mysteries of Fujisawa, is now available to pre-order on the Nintendo eShop in Europe, with the US pre-orders due to follow on May 14th. Kotodama is an investigative visual novel where you must learn more about the academy’s student before confronting them about their secrets. Duelling the students in Kotodama battles will allow you to literally strip away the lies and uncover the truth – but it doesn’t stop there. 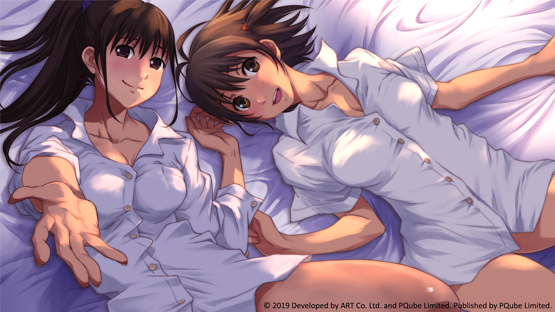 While the students have their own skeletons in the closet, nothing compares to the academy itself. The secrets of Fujisawa run much deeper – do you have what it takes to find the ultimate truth Especially as, after joining the academy, you soon make new friends – but it doesn’t take long to figure out that everything is not as it seems – and each of your new friends has something to hide. 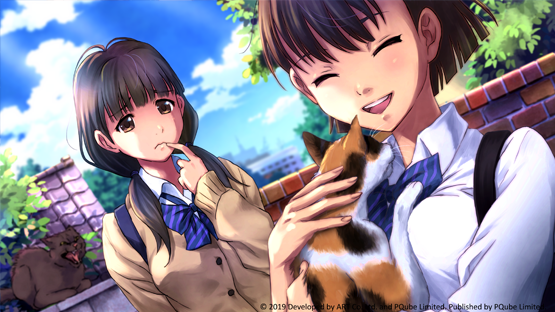 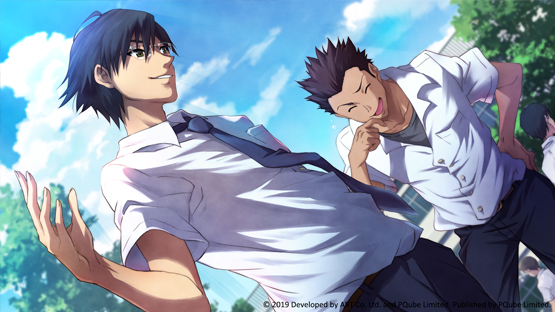 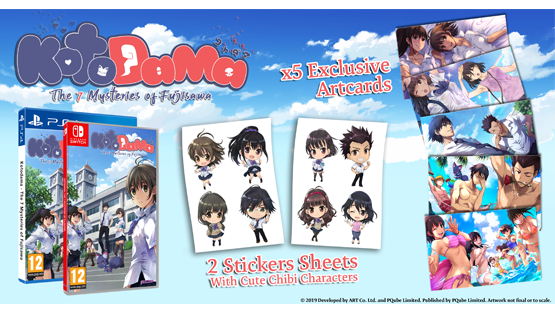 The gorgeous Day One Edition, complete with art cards!

We’re excited, and can’t wait to find out more, but what do you think? Let us know in the comments, or on Facebook and Twitter, and check back for more coverage of this and other Japanese titles.

Kotodama: The 7 Mysteries of Fujisawa is coming to Nintendo Switch, PlayStation 4 and PC/Steam on May 31st in Europe and June 4th in North America.

Aokana – Four Rhythms Across the Blue Coming West This Summer
Recommended Products from our Store: