Labyrinth of Galleria: Coven of Dusk Revealed For July Release In Japan

As reported by Gematsu, Labyrinth of Galleria: Coven of Dusk will launch on July 25th in Japan for 7,200 yen on PlayStation 4 and Switch, and 6,200 yen on PS Vita. Also, a limited edition will also be available for 9,200 yen and 8,200 yen, respectively. 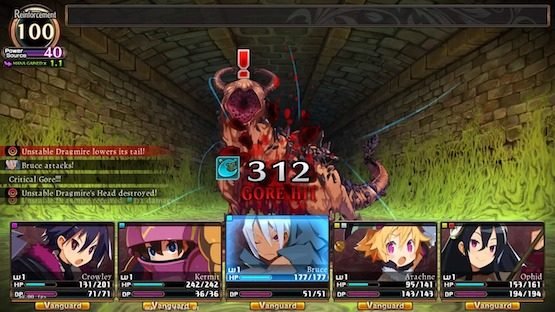 Note: This screenshot is from Labyrinth of Refrain: Coven of Dusk.

Labyrinth of Refrain: Coven of Dusk is directed by Tatsyua Izumi, who also wrote the scenario; character design is by Takehito Harada; and music is composed by Tenpei Sato. The development team for the new title is made up of staff that worked on the first game, and Emi Evans is back for the music.

Interestingly, the game itself is described as more of a successor than it is a sequel, which could make for some interesting changes. Announced characters include the protagonist (an exorcism lamp?), someone named Eureka, the witch Madam Malta, and Madam Malta’s granddaughter Perico. 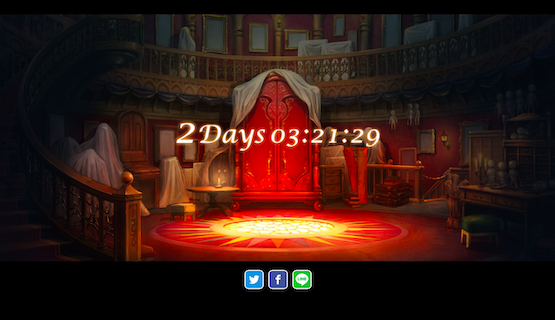 Nippon Ichi Software launched a countdown website last week counting down to the game’s official announcement. What do you think? Did you enjoy the last title? Would you consider a successor? Let us know in the comments, or on Facebook and Twitter, and check back for more coverage of Nippon Ichi Software games and other Japanese titles.

Labyrinth of Galleria: Coven of Dusk will launch on July 25th in Japan. Not tried the previous game? Why not grab a copy?