I missed the original Langrisser remake news on this.  They’re due to release on both Switch and PS4 in April 2019 in Japan. Both the first and second installment are due for release in one collection. There is currently a demo available on Switch if you’re so inclined – Japan-only though, of course.

Anyway, Chara-Ani have since released another trailer for the Langrisser remakes – this time focusing on the new characters and portrait artworks. It’s looking very nice so far – not an extreme modernisation of the series either. I remember both Warsong and Der Langrisser on Mega Drive and SNES respectively – which we were excellent SRPGs in their own right. Think medieval military Fire Emblem/Advance Wars and you’ll be somewhere near what to expect.

Check out the Langrisser remake trailers below.

Kinda low-key excited about this one. can never have to many Switch JRPGs right. 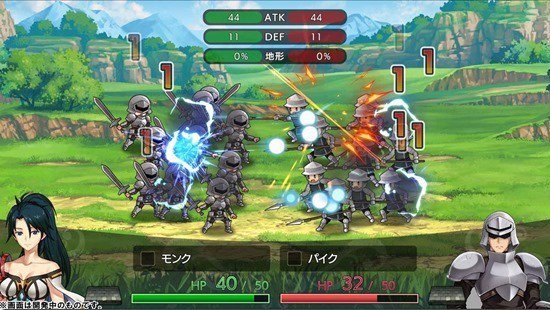 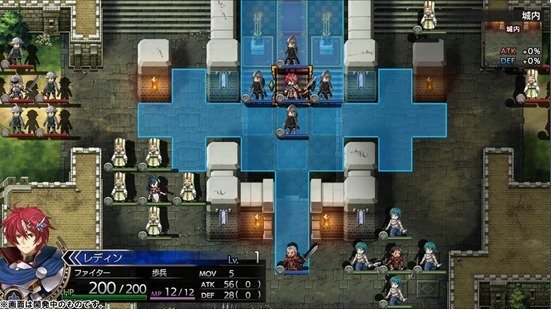 As is so often the case, these Langrisser remakes have yet to be given a Western release, or indeed any announcement. Hopefully we won’t have too long to wait.