We mentioned earlier today the release of a trailer for .hack//G.U. Last Recode, which is bringing the trilogy of .hack//G.U. games to PS4 and PC. Bandai Namco America and Bandai Namco Europe now have published the Last Recode trailer on their respective YouTube channels, making the western release of the game finally official!

After the trademark in Europe and in the US, we suspected the game would be heading West but we weren’t 100% sure of it yet. Bandai Namco has erased any doubt by releasing the English Last Recode trailer that you can see below:

hack//G.U. Last Recode will release later this year in Japan. With the trailer published almost simultaneously in Japan and other territories, we might expect a worldwide release. 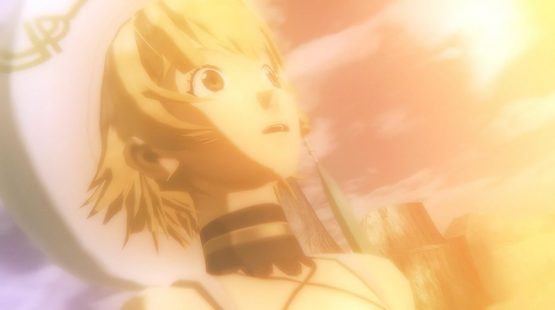