Liar Princess and the Blind Prince tells the story of a monster with a beautiful singing voice injures a prince who had stopped to listen to her song out of fear that he had seen her appearance. In remorse for blinding him, the monster trades her singing voice for the ability to transform into a princess and resolves to lead the prince through the forest to a witch who will be able to restore his sight.

This game looks so adorable! The art is just wonderful, and the story is very sweet and intriguing. With hints of an underlying darkness to the game’s cute, picture-book exterior, the theme song, “Tsukiyo no Ongakukai” by Akiko Shikata, is a perfect accompaniment too. Here’s hoping for news of a western release very soon! 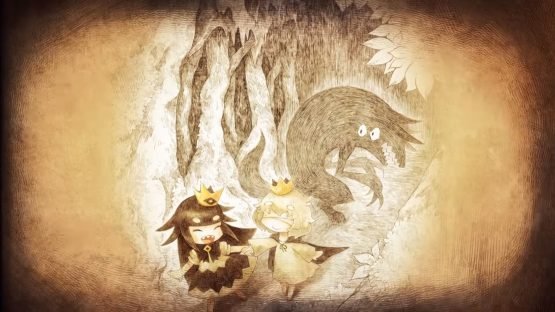 Liar Princess and the Blind Prince releases in Japan on May 31st for PS4, Switch, and PS Vita.