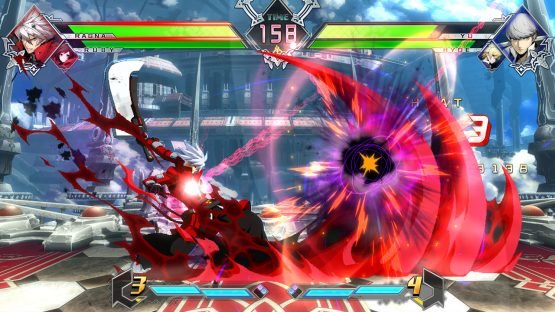 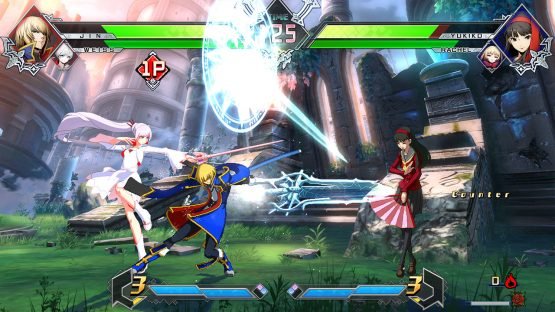 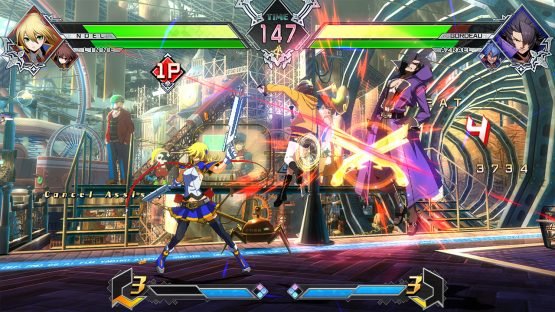 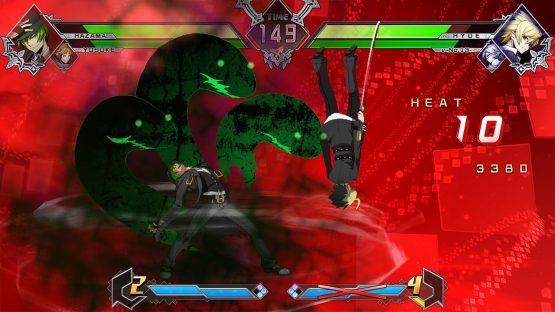 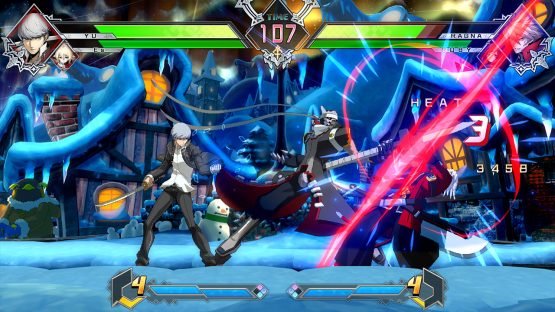 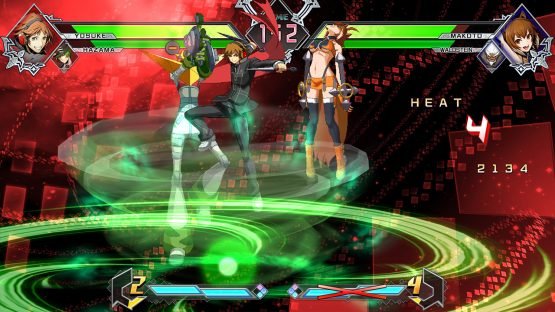 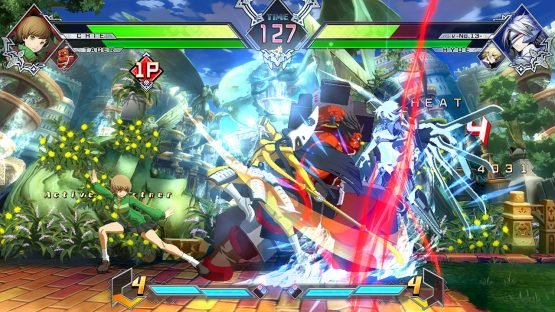 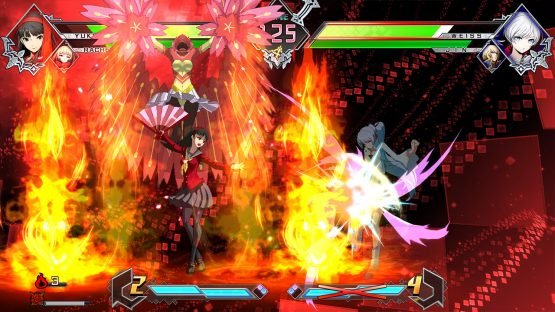 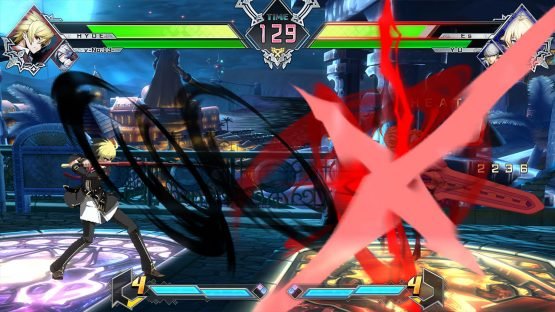 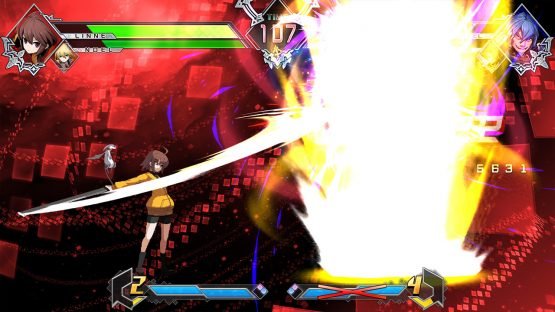 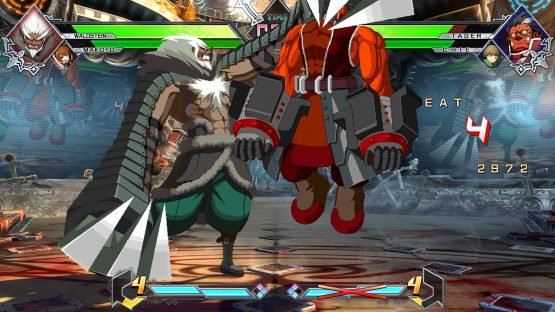 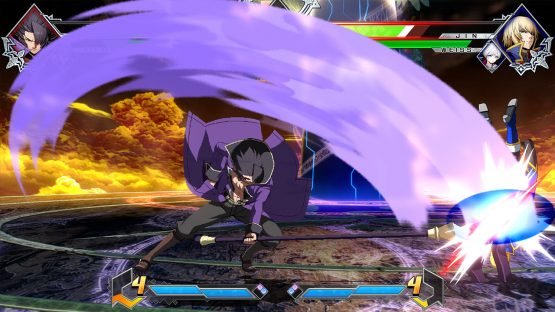 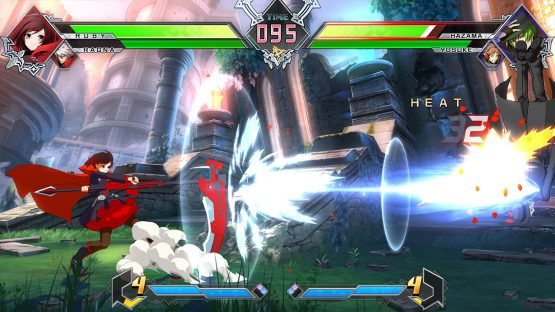 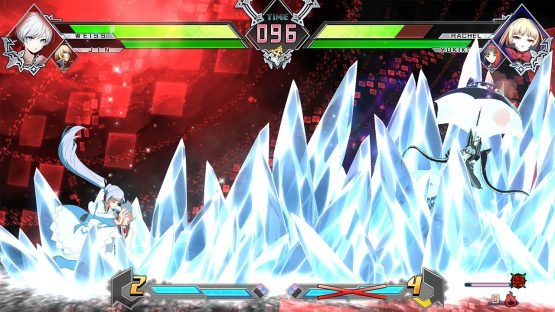 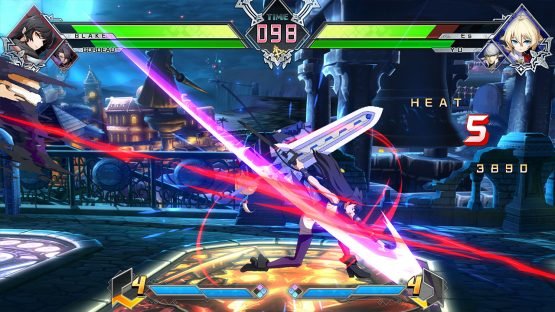 There really are lots of new pictures, so this is just a sample of them! For more of the BlazBlue Cross Tag Battle screenshots and all that lovely character artwork, go ahead and take a look at the site!

BlazBlue Cross Tag Battle releases on May 31st in Japan and June 5th in North America for PS4, Switch, and Steam. Catch up on more about the game here.