Publisher XSEED GAMES has announced that literary-themed otome London Detective Mysteria is headed to PC via Steam, GOG.com, and The Humble Store on July 31st! There’ll be a 10% launch week discount too!

This is a great opportunity to get in on an intriguing otome visual novel for those who passed it up when it released on Vita late last year! Literature, mystery, and otome sounds like a winning combination to me! 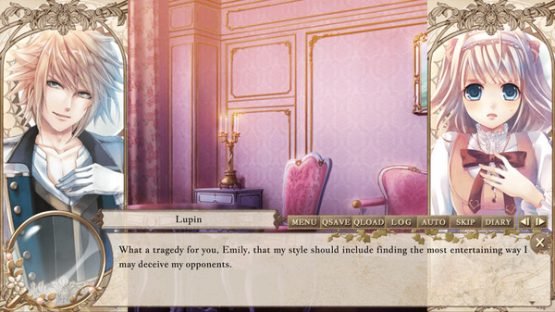 The game will be available for £24.99, and all copies will include a 92-page digital art book. There’s also a 27-track soundtrack available as a separate purchase for £14.99, with 50% off if you buy it alongside the game.

Here’s an overview of the game’s story and features from its Steam page:

Her Majesty the Queen’s birthday was to be the heiress of House Whiteley’s debut into high society, but an inquiring mind begs for more than parties as she stumbles into the many curiosities that lay hidden in London’s darkest corners. Help sharpen Lady Whiteley’s instincts as a budding detective, take control of her present to uncover the mysteries of her past, and grow an unbreakable bond with one of many dashing personalities from well-known works of fiction.

– Find Your Destined One
Find love with personalities inspired by famous figures and works of fiction, including Detective Holmes, Gentleman Thief Lupin, Jack the Ripper, and more.

– Take Control of the Story
Decisions made throughout will net not only special rewards, but will shape whether love is in Lady Whiteley’s future or if fate has more unfortunate consequences in mind.

– Coming to PC for the First Time
London Detective Mysteria comes to Windows PC for the first time, with both it and the English “PlayStation®Vita” version including all content previously exclusive to the Japanese PlayStation Vita version known as Eikoku Tantei Mysteria: The Crown. 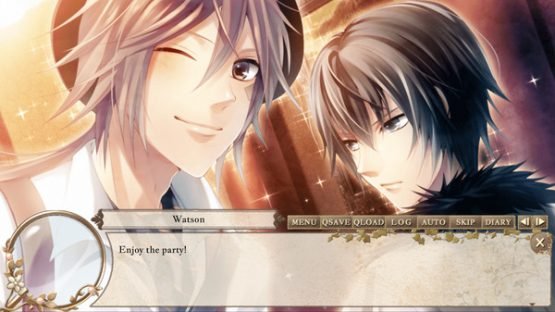