Here’s an overview of the game’s story:

Her Majesty’s birthday was to be the heiress of House Whiteley’s debut into high society, but an inquiring mind begs for more than parties as she stumbles into the many curiosities that lay hidden in London’s darkest corners. Help sharpen her instincts as a detective, take control of her present to uncover her past, and form an unbreakable bond with one of many dashing personalities from well-known works of fiction.

– Find love with personalities inspired by famous figures and works of fiction, including Detective Holmes, Gentleman Thief Lupin, Jack the Ripper, and more.

– Decisions made throughout will net not only special rewards, but will shape whether love is in Lady Whiteley’s future or if fate has more unfortunate consequences in mind. 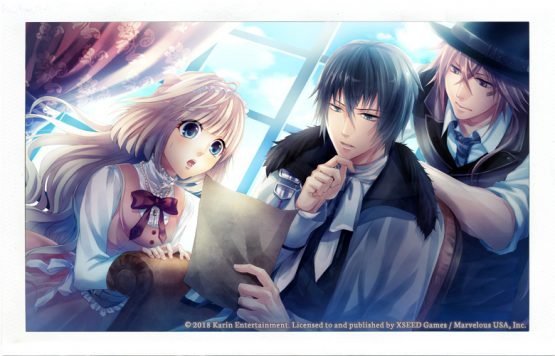 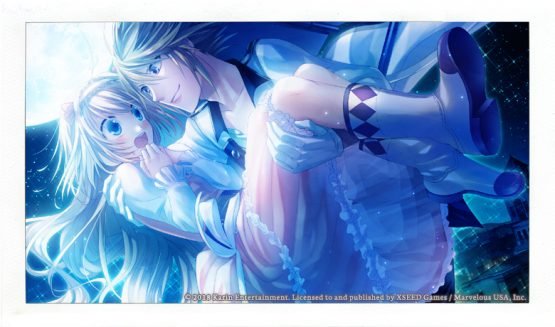 This game looks beautiful from the screenshots. I can’t wait to learn more about the characters and all the mysteries the heroine will get herself caught up in! If it’s anything as good as fellow literary-inspired otome Code: Realize, then it’s definitely one to look forward to as well. 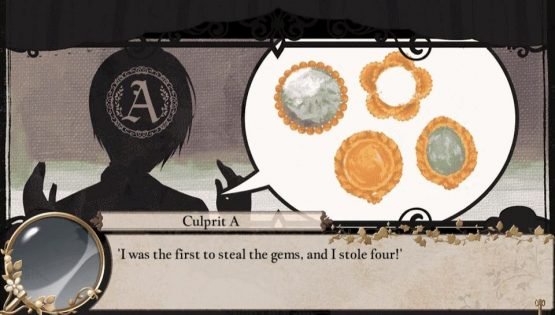 While the London Detective Mysteria demo may only be available for PS Vita, the full release of the game will also be coming out on PC. It’s due to release digitally on both platforms this autumn in North America, Europe, and Australia.