As part of the Chiyo-St. Live 2017 -Genesis- event, Mages. has announced a whole bunch of exciting Science Adventure titles, including the “majorly updated” version of Steins;Gate, titled Steins;Gate Elite! The announcements cover a range of platforms too, including Nintendo Switch! It’s an onslaught of Science Adventure goodness!

The upcoming Anonymous;Code, which was announced for PS4 and PS Vita already, will also be coming to Nintendo Switch. Anonymous;Code focuses on a group of hackers, one of which has the ability to load and save time at will! 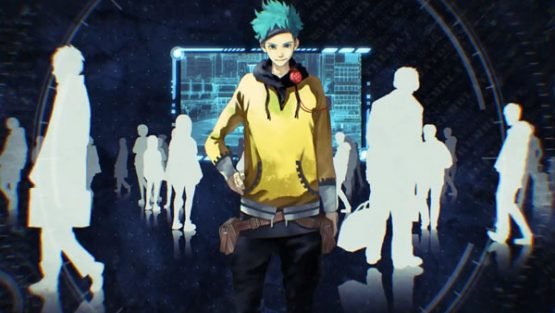 The Occultic;Nine game adaptation which was announced in 2015 has now been further detailed. While previously listed at this year, it’s now specified as September 28th in Japan. It will be available on PS4, PS Vita, and Xbox One. 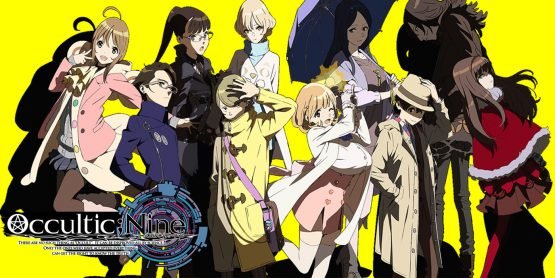 Five years after the initial release of Robotics;Notes, Mages. has announced a long-awaited sequel, Robotics;Notes DaSH! There’ll be more information about the story and the significance of the title at a later date. No platforms have been listed for Robotics;Notes as of yet. 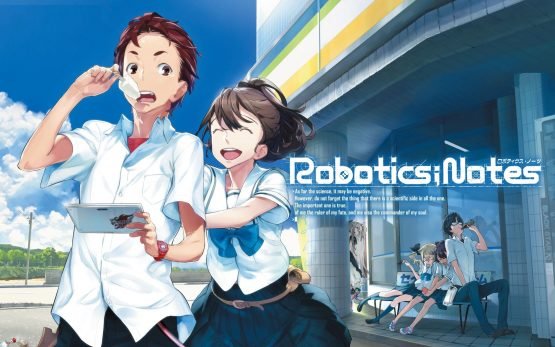 Chaos;Child is now available on Android devices in Japan, having released on iOS earlier this year. It’ll be discounted from the full price of ¥4,800 to ¥2,000 up until June 11th. 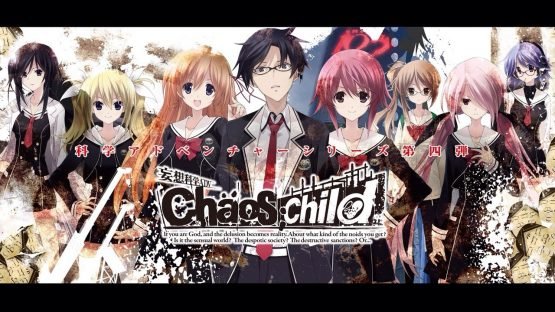 On the subject of ports, some Science Adventure titles will be heading to Steam. We don’t know which ones specifically or when yet though. 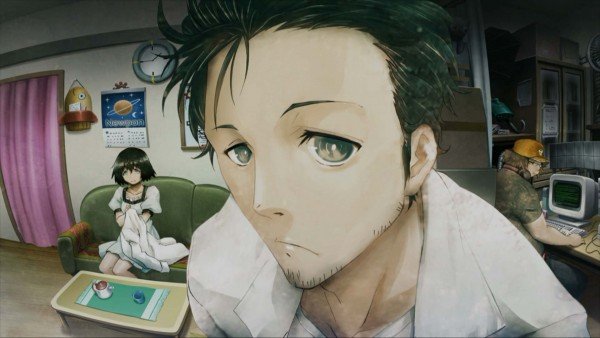 Whew! That’s a lot of stuff, and a lot of good stuff too! Here’s hoping we hear more about it all very soon. I’m particularly curious about what the new stuff in Steins;Gate Elite could be – I’m sure it’ll be great whatever though!