Nintendo has just announced that the next series of theirs to get the mobile treatment is Mario Kart, with Mario Kart Tour releasing no later than March 2019. It’s a little bit of a wait, but they’ve been on a roll lately with both console and mobile gaming, and it’s sure to be a lovely little time sinker. 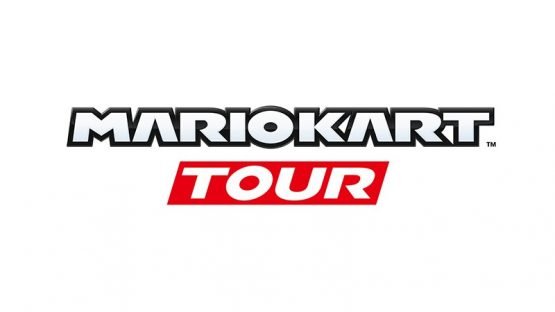 There’s very little information outside of its announcement, but you can see the game’s logo above. We’re likely to hear more about it soon, and I look forward to seeing how the game is adapted for mobile.