You can get 25% off if you pick the game up within the first week of release, and there will also be a “Deluxe Pack” which comes with wallpapers and artwork. 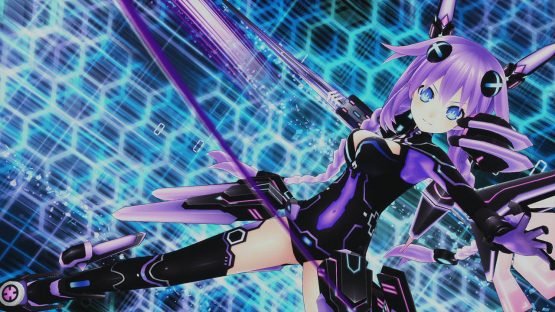 You can pick up Megadimension Neptunia VIIR on Steam from tomorrow, or on PS4 now. I really enjoyed it when I played it earlier this year, and recommend checking it out!