TV Tokyo has announced a Mob Psycho 100 live action drama series, produced in collaboration with Netflix! Kōichi Sakamoto is directing the series, with Fuminori Kobayashi as producer. Tatsuomi Hamada is confirmed to play protagonist Shigeo Kageyama, but no other members of the cast have been announced just yet.

This is quite an unexpected development! There’s potential for this to be pretty good, but Mob Psycho 100‘s unique visuals seem like they could make it kinda difficult to transfer over to live action nicely. Still, we’ll have to wait for a trailer to see how it goes!

It’s going to be an exciting week for Mob Psycho 100 fans, as there’s more news due when the 15th volume of the manga releases on October 19th too! It’s wonderful to see the series is still getting lots of attention – it really deserves it! 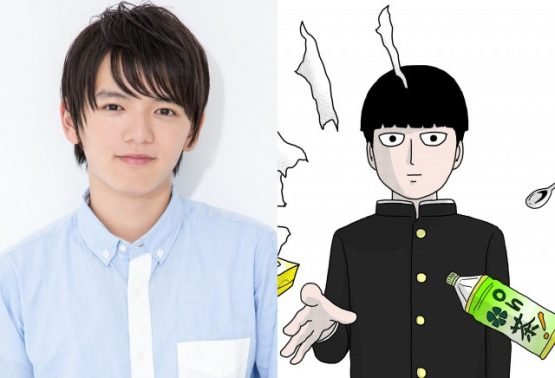 The Mob Psycho 100 live action series will air in January in TV Tokyo’s “MokuDora 25” time slot from 1-1.30 am on Fridays. Netflix distribution is also due in January 2018.