Studio BONES recently held a panel at Machi Asobi vol.19 where they gave updates on the projects that all five of their sub-studios are working on. Gigazine shared news that included BONES mentioning that vol.15 of the Mob Psycho 100 manga releasing next week (19th Oct) will have more information on its wraparound jacket!

But let’s start at the beginning! 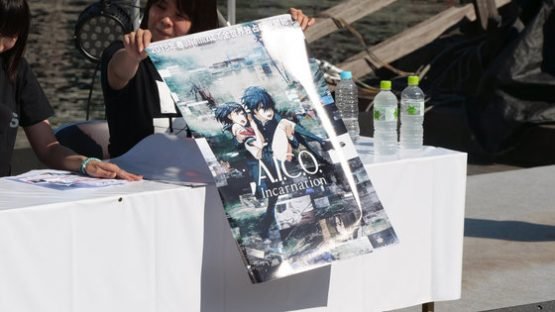 They’re currently working on AICO -Incarnation-, a brand new Netflix Original anime project. Initial production on the project has finished, and BONES are now delivering the anime. AICO will be releasing onto Netflix “Spring 2018”. 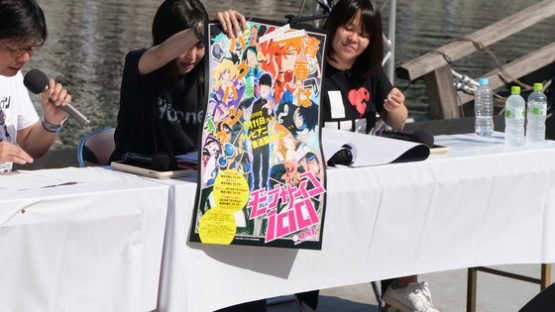 Studio B previously worked on the first season of the exceptional Mob Psycho 100 anime. They revealed that there would be some sort of Mob Psycho 100 event coming up, and that the release of the 15th volume of the manga on 19th October would include some information in the jacket that they urged the audience to check. 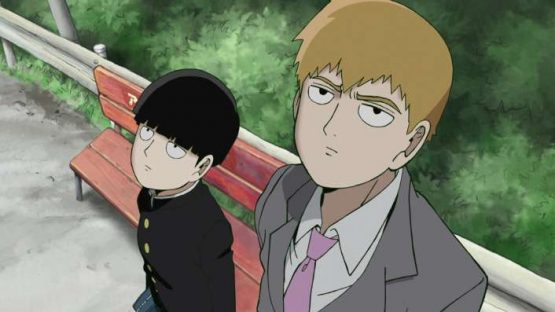 This could be a confirmation of a Mob Psycho 100 season 2, or an OVA — but it seems likely BONES will continue their work on Mob Psycho 100 in some way. 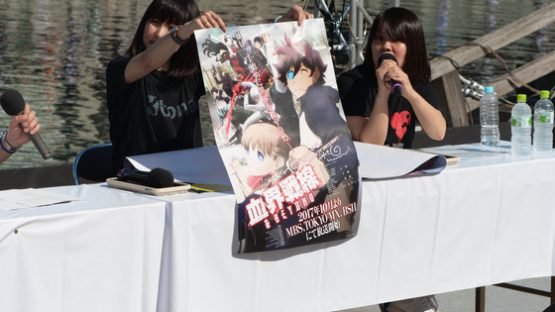 Studio B have also been responsible for the currently ongoing Blood Blockade Battlefront & Beyond, so their current/next project has yet to be announced. 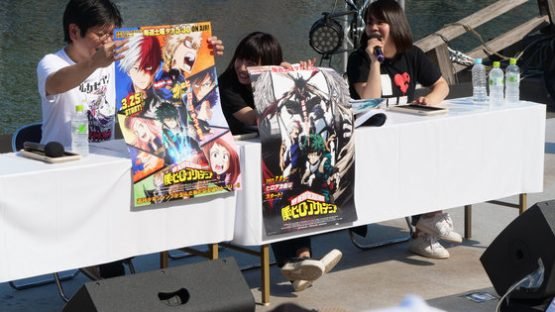 Studio C is currently working on the just announced My Hero Academia Season 3, which we already wrote about. It continues on from their work on the first two seasons, and will start out by covering the School Trip Arc from the manga. 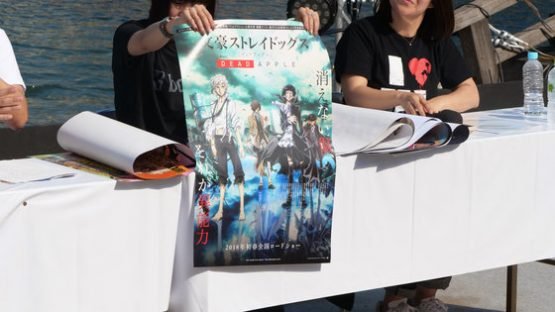 Studio D were responsible for the very successful Bungo Stray Dogs anime, which won several awards, and got a lot of eyes on Studio BONES recently. Thanks to the success the studio has also been able to currently work on Bungo Stray Dogs Dead Apple, which is the new film in the series. 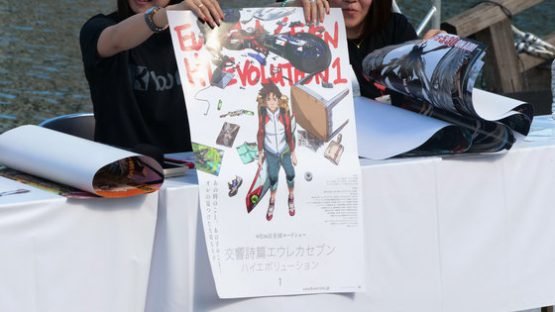 In addition, Studio President Masahiko Minami said that a Space Dandy Season 2 would happen if he won the lottery, so don’t get your hopes up on seeing that soon.

All 21 Studio Ghibli Films Coming To Netflix
Recommended Products from our Store: