My Hero Academia is one of, if not THE most popular anime currently airing. When anything is this popular, it sparks debates. The nature of the show makes it easy to debate too, with the variety of quirks and characters. So I thought why not potentially enrage the internet and share this My Hero Academia tier list.

We’ll start low and work our way up in terms of combat effectiveness. Bear in mind I’m measuring quirk power here not favourite characters, as of January 2020, who knows if someone’s going to do a Red Riot and shoot up the rankings in the next few months. 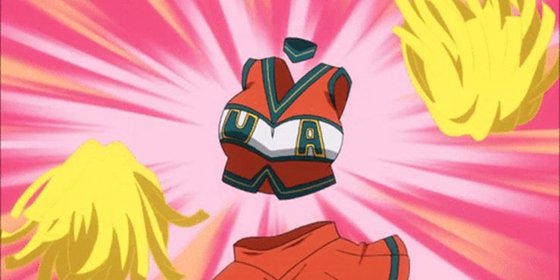 I’ve seen people arguing that this is anything other than trash tier, but when you compare it with most of the other quirks, some of which with cataclysmic potential, Hagakure’s invisibility seems a little tame, just throw some dirt at her or something. She’s also not powered up strength-wise, so once you know where she is, it’s over. Someone like Shoji can even detect her when she’s invisible using his quirk. She’s trash tier. 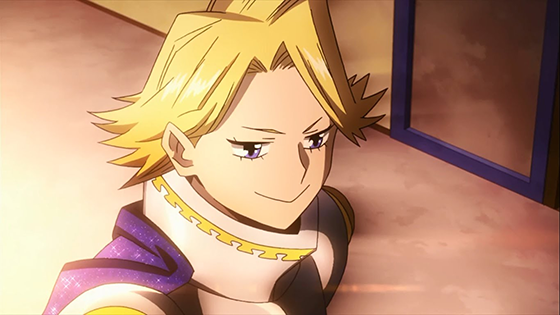 I almost feel bad for Aoyama, as he himself describes his quirk as a birth defect. But when it comes down to it, it’s a trash tier quirk that while somewhat powerful, will very rarely hit anyone with skill and agility, and seems to require a while before using it again, causing nausea for the user. Get in the bin. 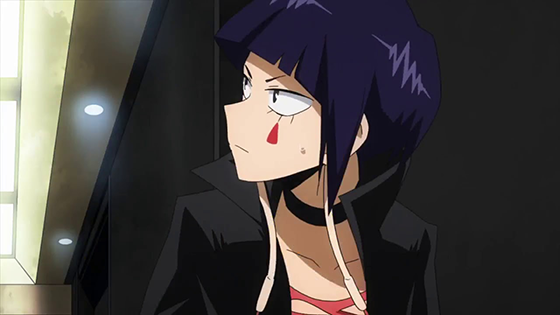 Yes, sound is used in modern warfare, but so far, Kyoka Jiro’s quirk hasn’t shown signs of being anything other than being bottom tier. This quirk would certainly be useful for covert operations, and she will make a useful hero, but in terms of combat, I don’t think it matches up to the majority of the other quirks in the class, and can easily be overpowered. 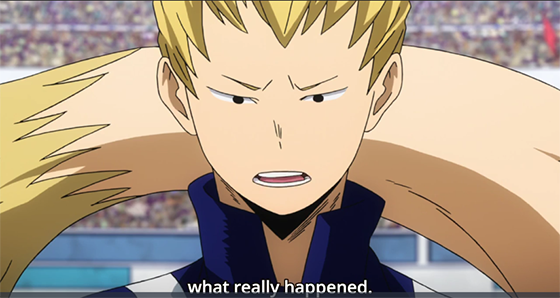 So he basically just has an extra limb. The quirk is lame. Yes, Ojiro is skilled in martial arts, which raises his general combat ability, but we’re rating quirks not characters. A tail is one of the most boring quirks you could have, and we haven’t really seen it used for anything too special so far, so bottom tier it is. 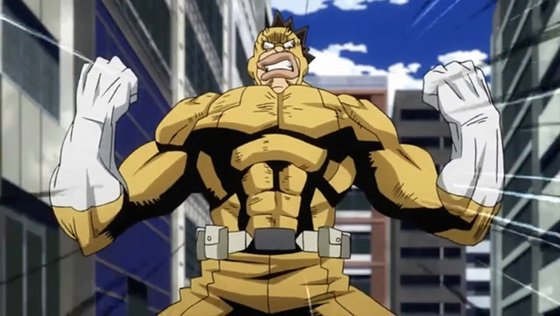 Narrowly evading trash tier, Sugar Rush scraped into low tier by the skin of its teeth. It requires Sato to consume sugar before he gets any benefit from his quirk at all. Having an ability that isn’t always on is a huge disadvantage compared to his classmates, and yes, he does get strong when its activated, but nowhere near the top tier quirks. 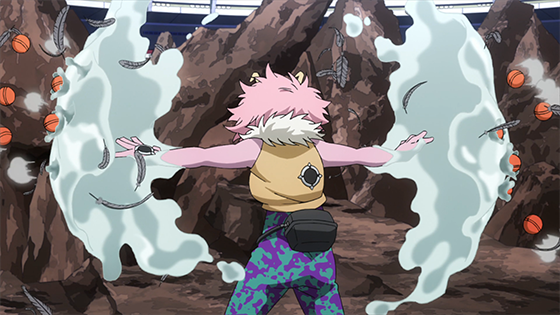 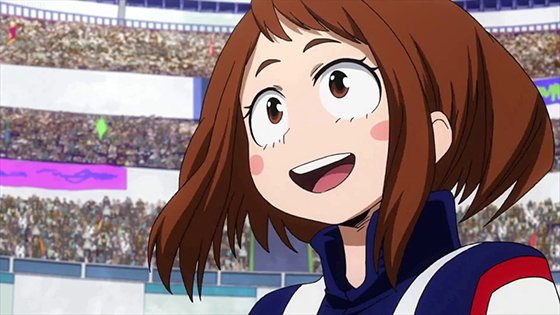 Uraraka might be a great part of the story, but let’s be honest, her quirk is almost useless. It’s incredibly situational, and requires her to be able to touch her opponent to reach it’s full potential. For the most part, her opponents will be able to stay out of range of her ability, meaning she has to rely on the environment being suitable for her quirk to be effective. Needs work. 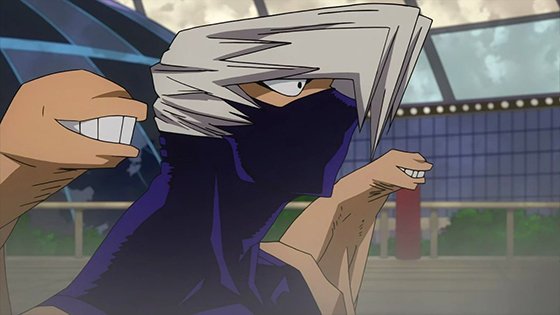 Dupli Arms has shown itself to be useful on a few occasions, and like Earphone Jack, is probably more suited to covert operations rather than actual combat due to the heightened senses it provides with the eyes and ears. The best part about the quirk is that sneak attacks won’t work on Shoji as he’ll sense them no matter what, he does get some super strength from the arms too, not terrible, but not impressive either. 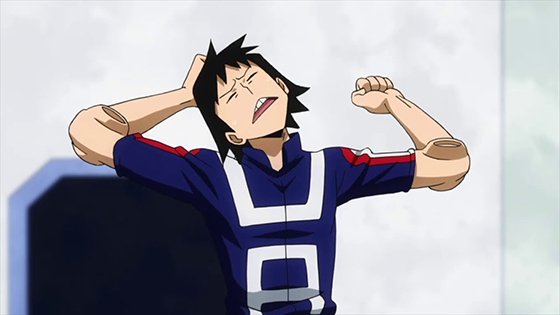 Sero is basically Spider-Man, which means I probably give him more credit than most people. Sero’s ability to swing on the tape means he can traverse distance quickly, create traps, and subdue enemies, unfortunately, it’s another quirk with a limit, too much use will cause Hanta’s skin to dry out. He put up a decent fight against Todoroki too, but was eventually beaten. 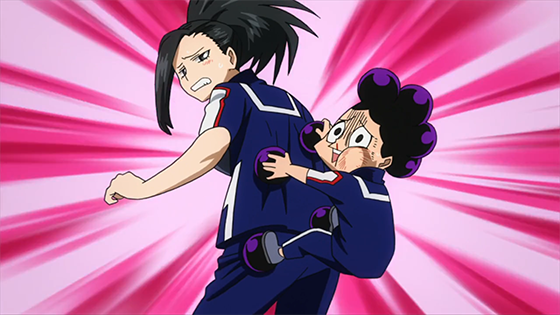 I’m not sure what you’ll think of this one, but I actually think Mineta’s quirk is pretty powerful, despite him being my least favourite character in the show. His weird purple orbs are strong enough to incapacitate almost anyone, and he can throw a WHOLE LOT of them when he wants to. Mineta’s balls were strong enough to keep All Might stuck to a wall too, I think this quirk is very strong in certain scenarios, but most characters will be able to avoid getting caught by him. 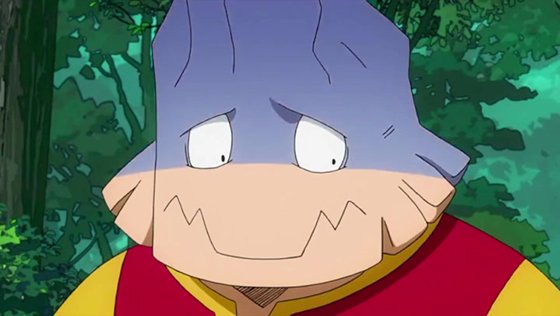 Anivoice is incredibly situational. In a lot of scenarios it’s going to be practically useless, but in the right environment it can be devastating. Koda seems to have almost full control of any animal, so if he’s surrounded by scary ones, you’d be in trouble. The reality of the matter is he’s hardly ever going to be in a situation to maximise the potential of his quirk unless he’s in a forest, or a zoo. 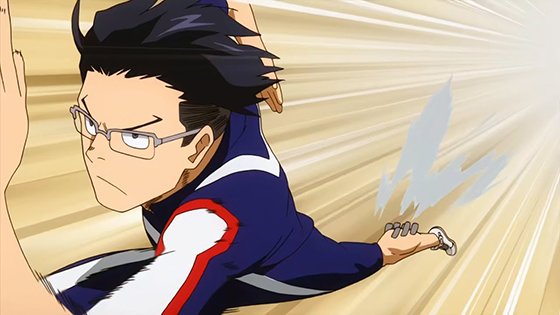 Iida almost sits in his own tier between Mid and High, in moments the quirk is insanely effective, as he uses his engine not only to increase his speed to ridiculous levels, but also to boost the force in his kicks to deal pretty massive damage. The downside of this quirk is its own strength, with training Iida has lengthened it’s durability to around ten minutes in Recipro mode but after that he’s exhausted. He also becomes TOO fast, so he isn’t really in control of his powers when in full flight. Whether this is down to the quirk or the character is up to you, but I’m placing the quirk here. 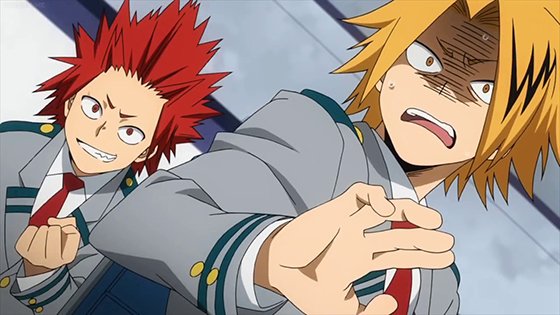 Yet another quirk that’s awaiting the Red Riot treatment, it’s prime to be amped up to the next level. As of right now though, it’s an impossible quirk to control. It deals out a massive amount of damage and stuns enemies, but it also renders the user unable to fight any more when used to it’s full potential, it’s a one and done quirk. Until we see other uses for the quirk, it sits on the higher end of mid tier. 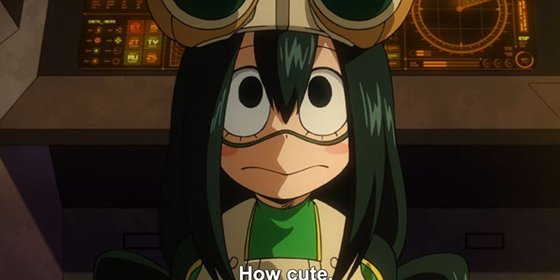 Another of my least favourite characters but with a fairly strong quirk. Asui can basically perform anything you would expect a frog to be able to do. She can stick to walls, has an impressively strong tongue and has the ability to camouflage. However she’s let down by her inability to function in the cold and her general strength is pretty weak. 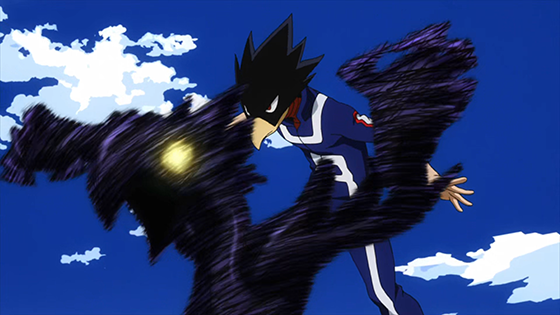 This is where the fun begins. I deem everyone in this tier to be incredibly strong, the only difference is the people in God Tier are basically walking nuclear bombs. Tokoyami’s Dark Shadow has been proved to be massively powerful. It’s basically a shadow spirit that can materialise around his body, he can use it for both defence and attack and basically remove any defensive weakness. The thing that keeps him from God Tier is that the quirk is incredibly weak to sunlight, and only functions at this level in the dark. 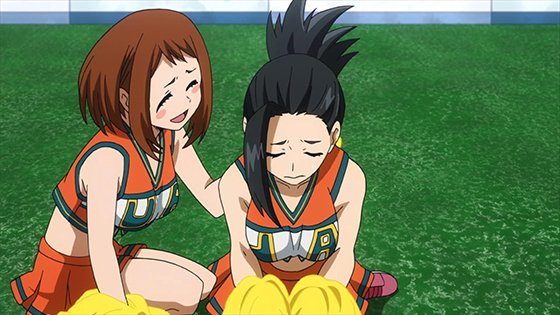 I had a hard time keeping this one out of god tier, Momo can basically create any material or object from her own body. Ridiculous isn’t it, the possibilities are endless and she could in theory just create a nuclear bomb and end it all. The downside though is that it does take a while for her to create larger objects, and eventually the quirk can make her too weak to continue. 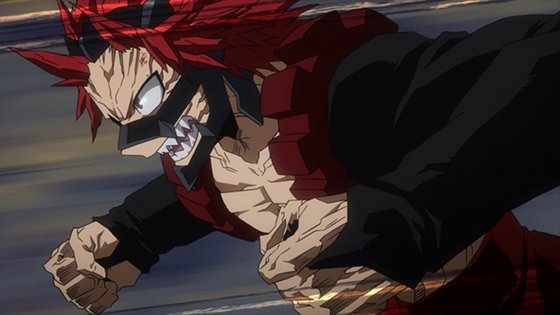 If you would’ve told me a year or so ago that Hardening would be a High Tier quirk in my list, I would’ve laughed, and laughed again. This quirk is a prime example of how these rankings can change over time, with it’s power only recently being highlighted. Kirishima can use his quirk to become virtually indestructible, so much so he can pummel through pretty much anything, and looks badass while doing it. It would take some serious power to take him down these days, and I think there’s only 3 members of Class 1A that can do so… 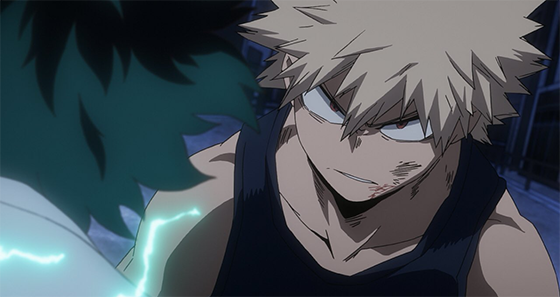 One of the simplest quirks in the series, but a damn strong one. Bakugo can create huge explosions from his hands using sweat. The best part of this quirk is it’s multiple uses. Not only can it cause massive damage, second only to One For All in my opinion, but it can be used for incredible versatility and flight. The quirk is so powerful that Bakugo can move at extreme speed and be very difficult to dodge or hit. 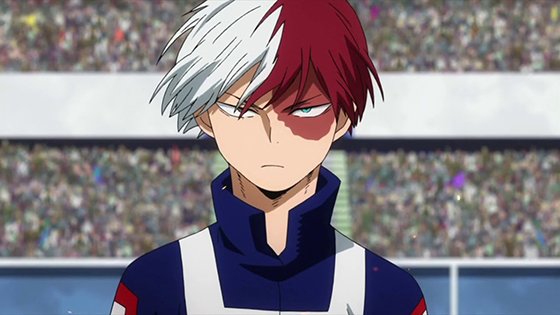 Todoroki has almost no weakness due to his quirk. They balance each-other out. When one part of the quirk is overused, he can recover by using the other half, leaving him almost invulnerable and immune to fatigue like a lot of other characters. He can create insane ice walls that will decimate most opposition, and a similar wall of fire. His quirk allows for plenty of offensive and defensive moves, which makes him very difficult to take down.

Izuku Midoriya – One For All 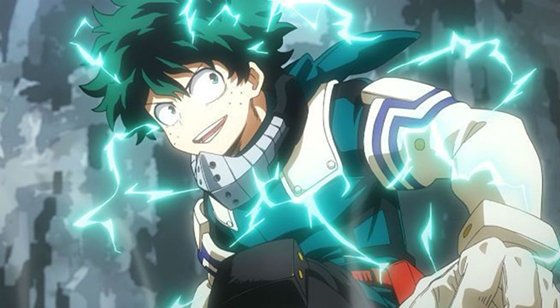 I mean, of course this quirk is number one, it’s the best quirk. Midoriya may not have the best use of it yet, but we know the strength of this quirk due to All Might. The number one hero for a reason. This quirk can punch people into the atmosphere, Team Rocket style. Not only does it allow raw power, the quirk can also function similar to Bakugo’s, in that it can be used to focus energy into certain parts of the body to become incredibly agile and cover large amounts of ground. I won’t have any arguments about this quirk being number one.

Well, what do you think? Feel free to let me know your own My Hero Academia tier list, or how much you disagree with mine, on our Discord server here: https://discord.gg/ZSV6pWG

Yet to start My Hero Academia? You can buy the first season of MHA here: Amazon UK // Amazon US