The upcoming arena fighter based on the massively popular anime and manga, My Hero Academia has received tonnes of new characters recently, and they’re all featured in this brand new My Hero One’s Justice 2 trailer. The new trailer also shows off various modes within the game.

The trailer shows off Gang Orca, Camie Utsushimi, Kendo Rappa, and Seiji Shishikura – who have all recently been announced as part of the roster. The Story Mode will feature hero and villain stories, and will reach the midway point of the current season – as we learnt in our interview with Producer Aoba Miyazaki. Arcade Mode allows you to play your favourite battles between characters and Mission Mode allows you to bring characters into your own hero agency. 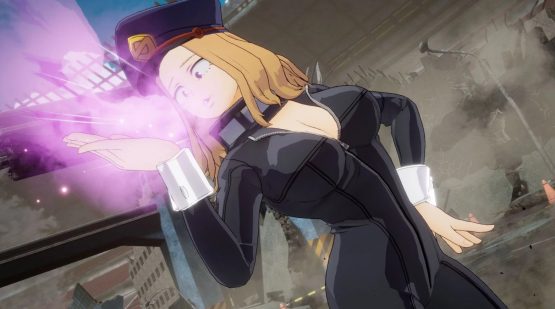 My Hero One’s Justice 2 releases on PS4, Switch and Xbox One on March 12 in Japan and March 13 everywhere else. We’ve got a lot of gameplay up on our YouTube.

Join the discussion – Plus Ultra!

Are you looking forward to My Hero One’s Justice 2?