And yes, Captain Ginyu’s Meteor Special is his Body Change move, which swaps characters and health with the opponent. Which is awesome, and could lead to some pretty shady, though extremely risky tactics. The announcements of Nappa & Captain Ginyu in Dragon Ball FighterZ comes via Ryokutya.

Ryokutya also revealed the game’s Japanese release date, which will be 1st February 2018. We already knew it’s coming Early 2018, so hopefully the worldwide release won’t be too far behind. 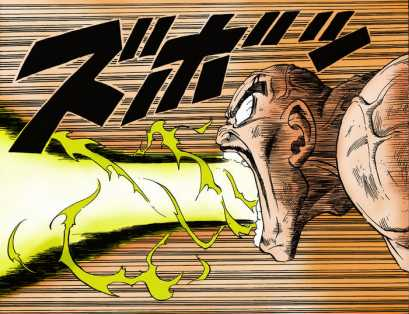 While we’ve yet to see any images or trailers for the new characters, V-Jump did reveal some details about how they’ll both play. Nappa will use Saibamen in battle (little green plant henchmen dudes, and his Meteor Special is his “Kapa” or “Break Cannon” mouth beam.

It’s a bit of a shame it’s not “Volcano Explosion” (AKA “Bakuhatsuha”), which is his ultimate in Budokai 3, where he makes the ground explode. But, knowing how attentive to detail Arc System Works are, the move will likely make an appearance in some form.

Captain Ginyu makes use of the rest of the Ginyu Force in his basic special moves, as you might expect. But it’s his Meteor Special that is truly rad, which will be his “Body Change” ability from the manga/anime. 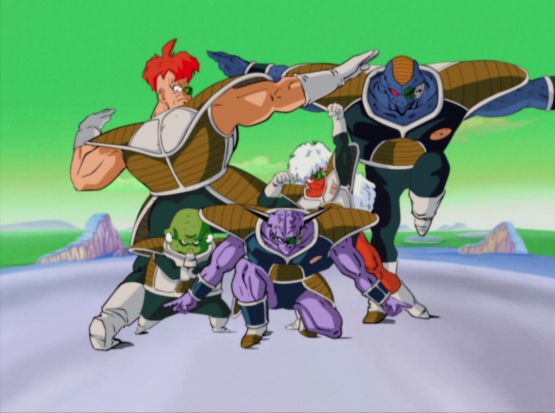 Body Change is his signature move, but one that might be tough to balance in full-on fighting game. It switches the character with the opponent, but also the amount of health! It also seems that once used, the opponent cannot then use it back to you (as only the original Ginyu would have knowledge of the technique).

To make it not too overpowered, you might expect them to make it pretty tough to pull off. 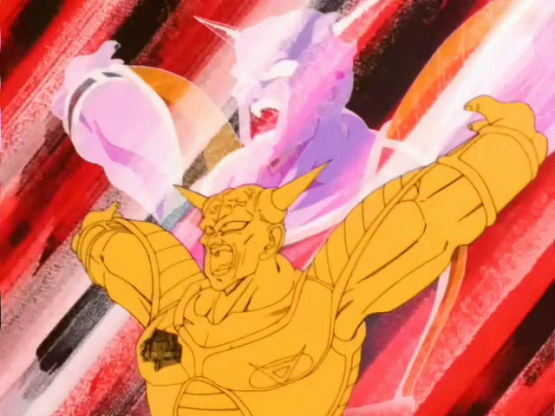