Sekai Project has released a NarKarma Engine A teaser trailer, giving us our first details about the upcoming game! NarKarma Engine A is an upcoming TRPG-inspired title from Novectacle, the developer of The House in Fata Morgana, and is described as “An RPG where you’re both the hero and the final boss”. Check out the trailer below:

Upon the distant surface
dwells a race of humanoid beasts.

Deep beneath the crust
dwells a race of humanoid machines.

And in the strata dividing them
dreams of the dead conjure phantoms
of eras long lost to time.

Traversing these forgotten realms
beast and machine cross paths
bringing upon both the threat of extinction.

…But only one will make it through alive.

As well as the trailer, a website for the game has been opened. It all looks pretty strange, and also exciting! The premise and character designs are both very interesting and it will be wonderful to see more! Hopefully, we’ll find out a bit more about how the game will play soon too. 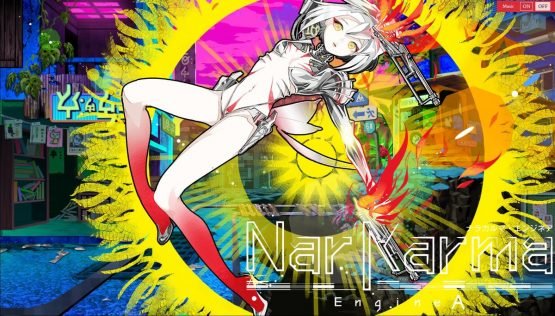 NarKarma Engine A is coming soon to PC and console.