Netflix is really beginning to go all out on the anime side of things lately, and has just announced an original 3DCG Saint Seiya anime series, titled Knights of the Zodiac: Saint Seiya! There isn’t a trailer yet, but there is a nice promotional image showing Seiya and Athena: 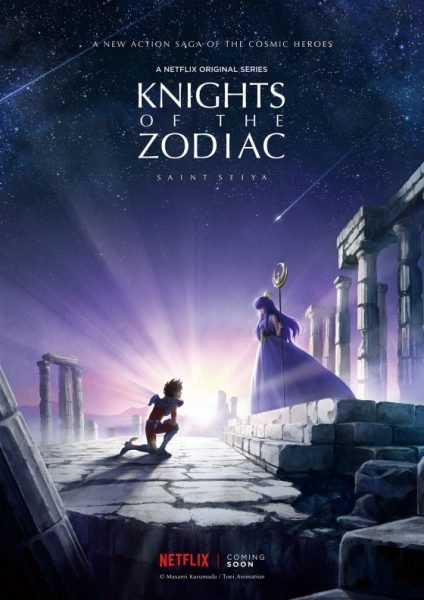 Knights of the Zodiac: Saint Seiya will get a season of 12 episodes at 30 minutes each, covering from the Galaxian Wars arc through to the Silver Saint arc. It’s strange to see a version of Saint Seiya that doesn’t cover Sanctuary Battle from the offset, but it makes for a change! As nice as it is though, I can’t help but wonder how long that will keep up and how far through Saint Seiya they plan on going with it. After all, there’s a lot to get through!

I have reservations about 3DCG Saint Seiya, but we won’t be able to tell how well it will work until we can see it in action. Some series can look really good in 3DCG, but other times it just doesn’t work. As long as it’s not a repeat of Legend of Sanctuary, it’ll probably be ok. 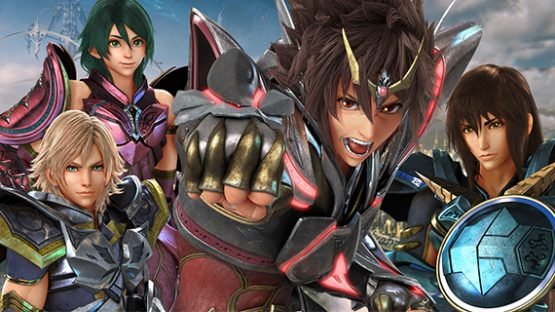 Yoshiharu Ashino will be the Series Director, with Eugene Son acting as Story Editor and Head Writer, and Toei behind the animation. There’s no information on when the series will release yet, so we’ll just have to wait for more news!