Here’s an overview for each series from Netflix:

Based on a world-famous action RPG set in an open world, Dragon’s Dogma from CAPCOM will be brought to life as a Netflix original anime series. The story follows a man’s journey seeking revenge on a dragon who stole his heart. On his way, the man is brought back to life as an ‘Arisen’.An action adventure about a man challenged by demons who represent the seven deadly sins of humans. 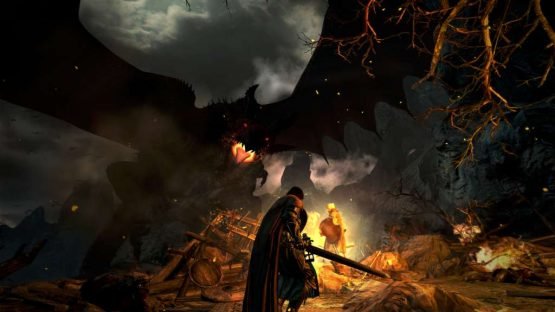 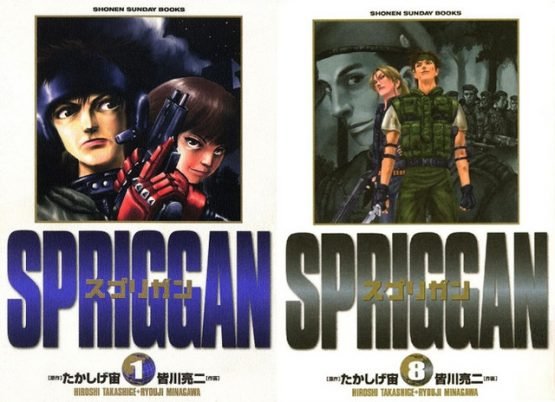 Representatives from both production studios also commented on the new projects:

Sublimation team has long dreamt of working on our own title. We have oftentimes worked with partner studios to create partial CGI portions within a given title, so we feel very fortunate to work with Netflix through this production line deal. We’re excited to bring our unique cel shaded animation that carries hand-drawn textures to anime fans around the world.

This deal opens us to story development for international audiences beyond Japan, as well as the chance to explore new technologies and creative expressions on a long-term basis. With this new opportunity, we are ready to devote our creative passion as a player in the Japanese anime production space.

These are only two additions to ever-increasing amount of anime on Netflix, but they’re some pretty exciting ones. The Dragon’s Dogma anime series in particular will be really interesting to see more of! If you could choose any game for Netflix to make into a new anime series, what would you pick? Let us know in the comments!