The more I heard about the Netflix Saint Seiya series, Saint Seiya: Knights of the Zodiac, leading up to its release, the more I felt confident it was going to be a miss. Still, I figured it was worth giving it a look when season 1 released, so I could at least inspect the damage done to a series I know and love.

Oh boy, where do I start? Netflix Saint Seiya kind of feels like someone fast-forwarded through some episodes of the original and then assumed they had the gist enough to piece together their own version. For reasons entirely unbenownst to me, they also seemed to decide it wasn’t cliche action movie enough and threw in a bunch of new ideas and material that had no place in being there. 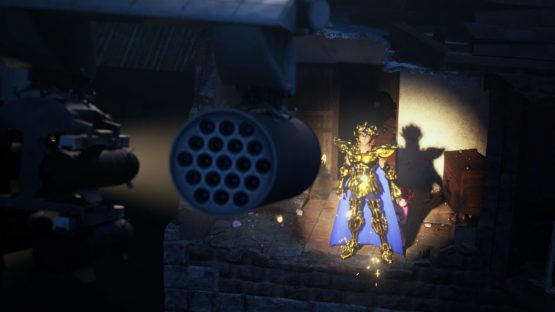 What is even going on?

I understand that when something gets adapted not all the original content is going to make it in and some areas will be sped through as a sacrifice to pacing. What I don’t understand is when an adaptation does these things and then fills chunks of precious run time with entirely new content that doesn’t seem to have any connection to the source material. Or when things are changed dramatically for no reason, even to point of contradicting their original purpose.

Between the Bronze Saints fighting the military, a very talkative and argumentative manhole cover, Shun being a girl now, and the Galaxian Wars becoming a sketchy, underground affair, Saint Seiya: Knights of the Zodiac seems to have read my mind on all these fronts and sadly assumed it was a checklist of things to be done. 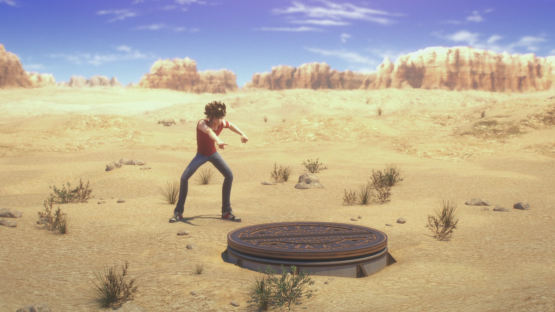 While starting out with only 6 25-minute episodes for season 1 didn’t bode well for exhaustive story-telling, it was nice to discover Netflix Saint Seiya starting from the beginning and all that entails, rather than jumping straight in with fighting the Gold Saints, which the many spin-off games at least are wont to do. I’ll give credit where credit is due for touching on Galaxian Wars and the Black Saints.

The original Saint Seiya anime is, admittedly, a very long-running show, but speedrunning it is not the approach to take. The result of this stupid decision – one of many in Saint Seiya: Knights of the Zodiac‘s personal collection – is a bit of a jumbled mess. While it does justice to the series in some places, amidst all the wild new directions it takes things, it simply doesn’t have enough time to cover everything it’s attempting to in 6 episodes. 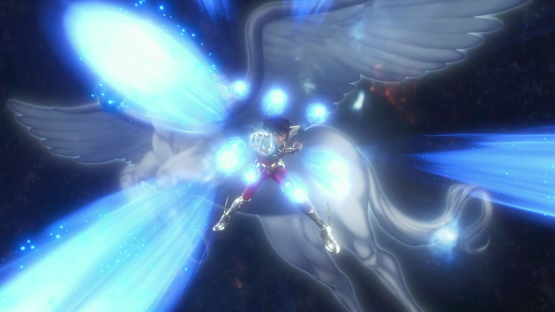 This is the Ryusei Ken approach to storytelling – 100 plot points per second!

I’ll admit it’s been a long time since I watched the beginning of Saint Seiya, so my memory’s a bit rusty, but things are definitely amiss here. Good ol’ grandfather Kido, who has quite a lot in the story to answer for, seems to have been split into two opposing factions: Sienna’s grandfather who knows Sienna is Athena and wants to find the Knights to protect her, and the sinister Vander Guraad, who wants to artifically replicate the Knights’ Armour so humanity can defend itself against the gods. And also wants to kill Athena because…something about a dark prophecy and her dooming humanity. Saint Seiya‘s not exactly lacking for big bads per arc, but OK then. 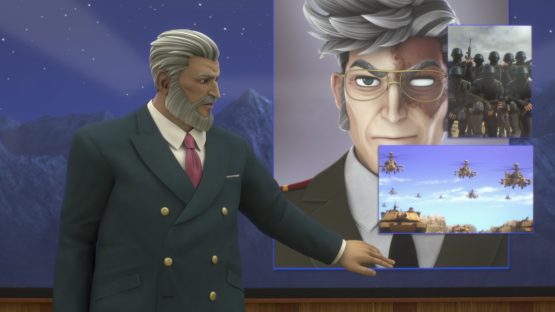 Visually, the Netflix Saint Seiya series is lovely. CG anime can be a bit hit or miss, but I found this one was definitely a hit. The early anime art style has been carried over well, and I’m not going to complain about going with later incarnations of the Bronze Cloth over their early series Power Ranger-like counterparts because they just look a lot cooler. The fight scenes are nice to watch, and the attention to detail in characters getting scuffed up when they’re thrown around is great to see. The visuals are definitely one of its stronger elements, which only makes it more of a shame that more effort has gone into showing the details on Seiya’s jeans than actually telling the story. 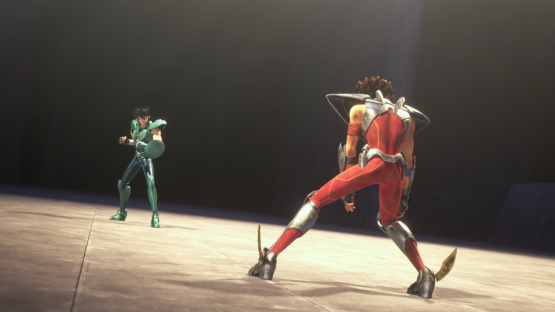 I was pleased to learn the Japanese voice cast from the Hades anime would be reprising their roles as the main characters (well, except Shun) but, sadly, Netflix decided not to include a Japanese audio option. The English dub is very good, despite some questionable scripting, but suffers from one fundamental flaw: the unfathomable name changes everywhere. 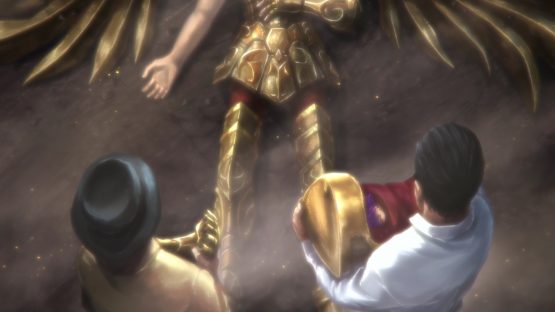 “Before he died, the Gold Knight Aiolos entrusted me with his Gold Armour and a baby child.”

Changing the names of the main characters feels like an odd choice anyway, but these are a string of bad decisions. You made Shun a girl and then called her Shaun? You decided the best name to follow Cygnus…is Magnus? Japanese names get replaced left and right but Seiya still calls out “Pegasus Ryusei Ken!” when he attacks?! The reasoning behind this stuff, as with much of the series, is a goddamn mystery to me. 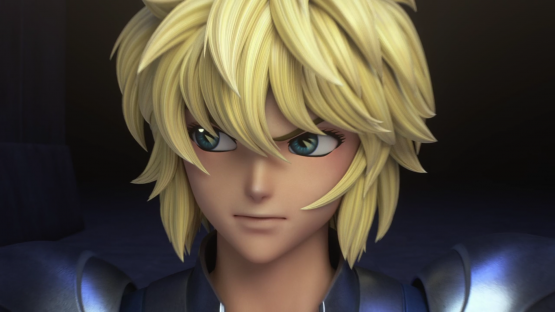 What’s so funny about “Cygnus Magnus”?

Distinctly lacking appeal for established fans, and doutbfully holding more for new viewers, Saint Seiya: Knights of the Zodiac finds itself without an audience or purpose. Yet, for all it’s a trainwreck in stylish CG, I find myself looking toward a second season with a mix of despair and powerful morbid curiosity to see what gets messed up next.

In the meantime, if you’ve come to Netflix for a Saint Seiya fix, you’re better off watching Saint Seiya: The Lost Canvas, which is amazing. 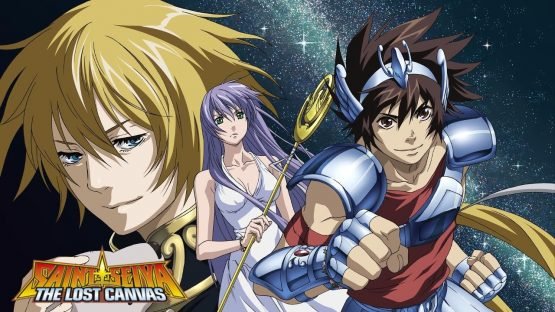 Watch this one instead!