After 8 years, we’re getting a new Bleach anime! The news comes ahead of the 20th anniversary celebration of Bleach, that was meant to take place at the AnimeJapan 2020 convention. Unfortunately the convention was cancelled, but we’ll still get news on this and Tite Kubo’s new project online on March 21. 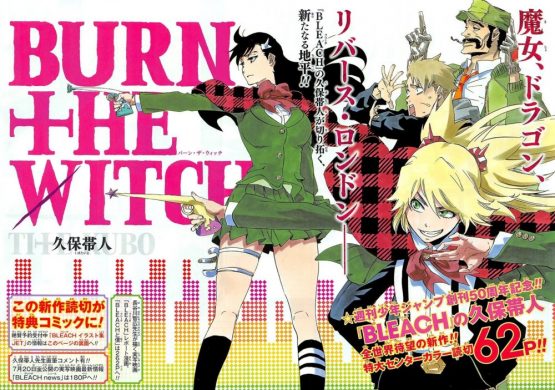 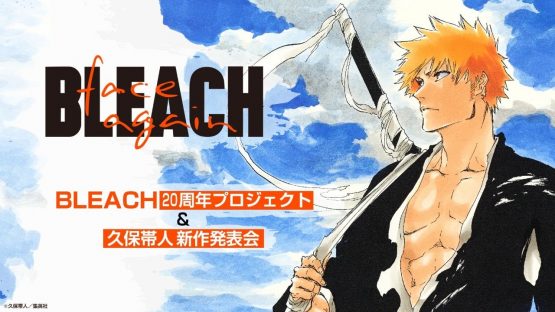 The new Bleach anime has been confirmed to be the Thousand-Year Blood War arc, but there’ll also be an anime adaption of BURN THE WITCH, the one-shot manga. I expect we’ll hear way more details about the anime over the next few days, but Bleach fans rejoice! We’re finally getting more Bleach anime after 8 years.

In case you didn’t know, Burn The Witch was a one-shot that released back in 2018, it revolves around two witches who work for the Soul Society in Reverse London. The one-shot takes place about 12 years after the main events of the Blood War. 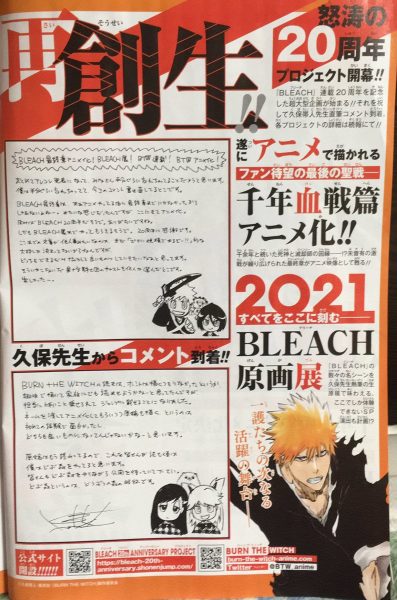 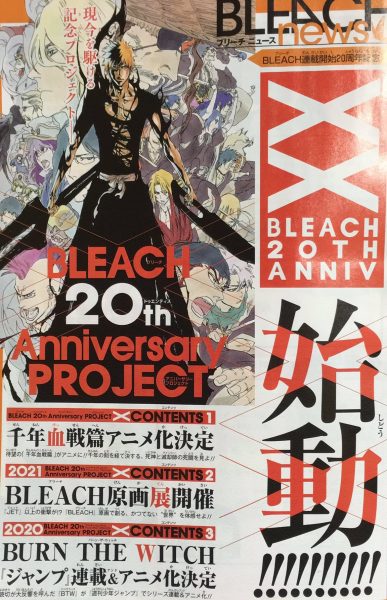 When is the new Bleach anime coming out?

We don’t yet know when the new bleach anime will air, but it’s safe to say we’ll get more details on March 21! As far as we can tell, the Thousand-year blood war arc will be in 2021, and the Burn The Witch anime could be as soon as this Fall.

Are you excited that we’re finally getting new Bleach anime?