New Bloodstained: Ritual of the Night Character Revealed Ahead Of Release

Having played (and loved) a demo of Bloodstained: Ritual of the Night at EGX Rezzed, you could say that I’m buzzing ahead of the June release of the title. So, I was pleased to wake up today to see a new trailer revealing the second Ritual of the Night character, Zangetsu.

Publisher 505 Games and developer ArtPlay have released this new trailer through their Kickstarter page, showing the new playable character. Zangetsu wields the “Zangetsuto” katana, and playing as him “opens up a whole host of new ways to enjoy the game” as players can use his hook chain to explore the castle. 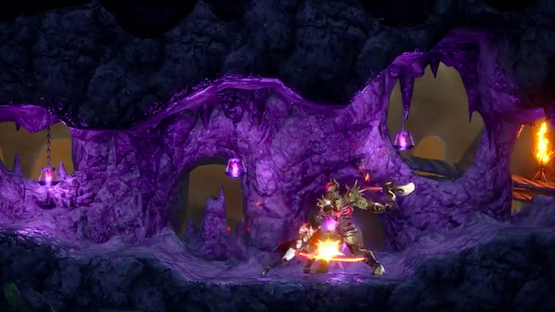 In other news, 505 Games announced that “due to some unexpected logistical difficulties,” Bloodstained: Ritual of the Night will launch later in Japan than the west. The publisher is still working to confirm exact release dates, but it will still be released both physically and digitally in the region.

505 Games also confirmed that the following additional content will be available for the game on launch day: 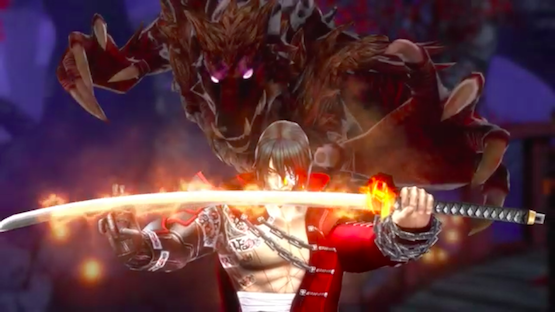 Needless to say I’m excited, especially after that genius visual comparison trailer recently, and now this wonderful reveal too. But what do you think? Will you be picking up the title? What do you think about the second Ritual of the Night character? Let us know in the comments, or on Facebook and Twitter, and check back for more coverage of this game and other Japanese titles.

Bloodstained: Ritual of the Night is due out for PlayStation 4, Xbox One, and PC on June 18, and for Switch on June 25.