A new key visual was also revealed on the official website: 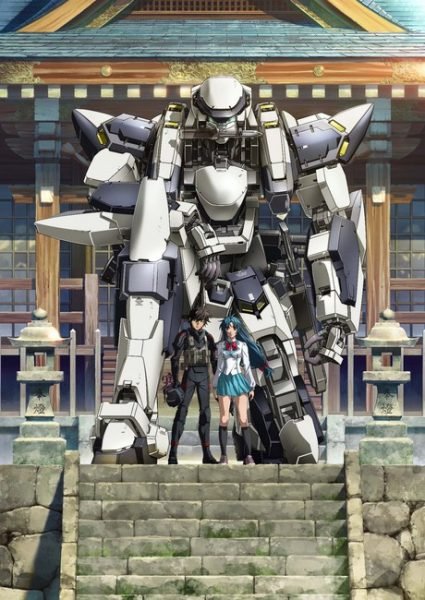 With the exception of ‘Dancing Very Merry Christmas’, which has been releasing as an audio drama, Invisible Victory will be picking up from where The Second Raid left off and continuing through to the end of the story. I can’t wait!

Originally due to release this autumn, Full Metal Panic! Invisible Victory is now scheduled to air in 2018.