According to a report from DigiTimes, a new Nintendo Switch model may release in Q2 or Q3 2020. The sources come from “the related upstream supply chain”. There’s not much else that we know at the minute but we’ll keep you updated, whether this could be the rumoured ‘Switch Pro’ or not, we don’t know yet. 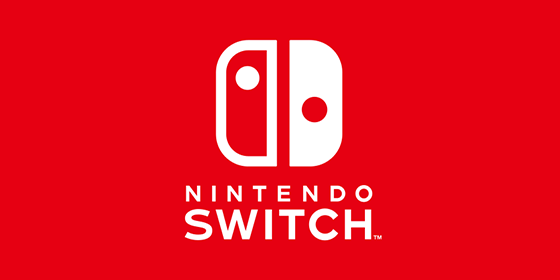 The only other piece of information at the minute from the report is that the new model will supposedly feature a more powerful CPU and a magnesium alloy body, which lends to the idea that this could be the Pro version of the Nintendo Switch, for higher end users. This is an interesting decision from Nintendo if so, with the next generation of Sony and Microsoft consoles incoming, to double down on their current system, which did release mid-generation if we’re speaking traditionally. At this point though, Nintendo just do their own thing, and do it well.