After the first day of the recent Persona Super Live concert, we finally saw the updated version of latest game in the Persona series. Despite more details of the game being teased (again, Atlus!?) for tomorrow, May 9th, new Persona 5 Royal details have leaked from this week’s issue of Weekly Famitsu.

These key details have come from the developer interview with the magazine, featuring interviewees Daiki Ito (director), Kazuhisa Wada (producer), and Shigenori Soejima (character designer). The issue, Weekly Famitsu magazine #1588—or the May 23, 2019 issue—will be released on May 9th 2019. 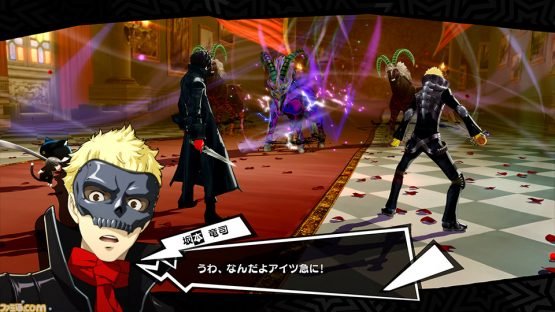 Anyway, what about those details? 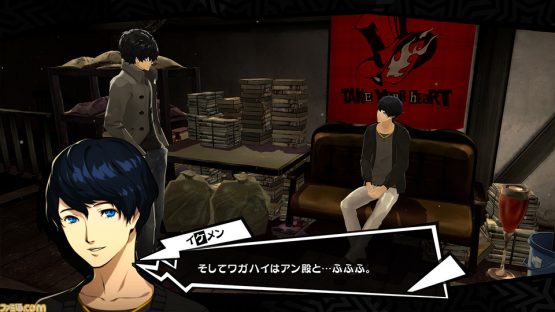 More than anything, we’re looking forward to that new music. But what about you? What do you think of these new Persona 5 Royal details? Let us know in the comments, or on Facebook and Twitter, and check back for more coverage of Persona and other Japanese titles.