We heard a few weeks ago now that there would be a limited series coming based on Sword and Shield, and the new Pokemon Anime on YouTube is finally here, or at least the first episode is. Centering around new characters, and featuring familiar faces from the new games, Twilight Wings has made a promising start.

You can watch it here:

The animation feels like a step up from the usual animation quality you would expect from a Pokemon show, and this makes sense because episodes are going to be monthly until summer, and are much shorter than a traditional Pokemon anime episode. Unfortunately there are no British accents to be heard, which would have been hilarious (and fitting, given the region). It looks like the anime may eventually become more like a traditional Pokemon story, with battles galore, as the main character sure is interested in Leon. But, for now, this was a fresh take on a somewhat old formula, and much welcome, just like Pokemon Origins was.

The first episode doesn’t feature too many Pokemon, but does end with a small montage featuring a lot of familiar faces from the games, including everyone’s favourite Gym Leader, Nessa. 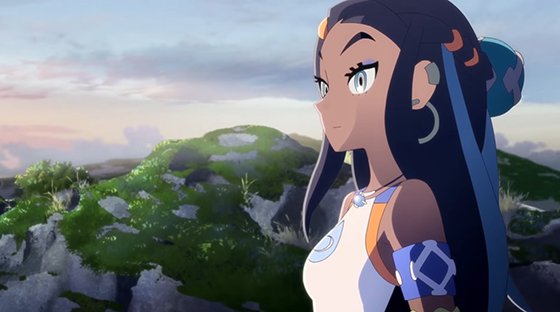 I’m sorry to report Hop does also make an appearance.

You’ll be able to catch the next episode next month!