Pokemon HOME is in effect a replacement for Pokemon Bank, it allows you to store your Pokemon and trade them through various generations. It should be arriving sometime in February 2020 and we’ve just got a lot of new details regarding what it includes! 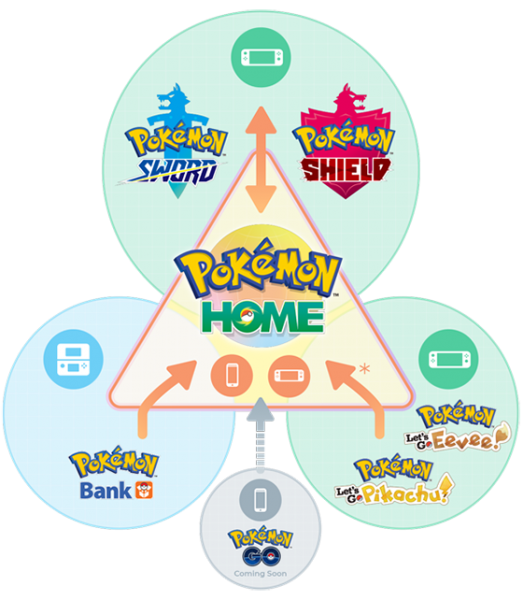 You will be able to move your Pokemon from Let’s Go into Sword and Shield, and eventually from Pokemon GO too. But most people are interested in bringing their older Pokemon into the new generation, and now you can. Any Pokemon stored in Pokemon Bank can now be transferred to Pokemon HOME, it’s a bit of a long winded process if you want to go really far back but you can now bring your old Pokemon into the Switch games for the first time.

There are multiple forms of trading available within Pokemon HOME. As well as the classic GTS where you can choose the Pokemon you would like and which you would like to trade, the Wonder Box is also available. This is similar to the Wonder Trade feature and will trade for a random Pokemon, Premium members can store more Pokemon in the Wonder Box.

You’ll be able to trade with friends as you would come to expect, and there’s also a Room Trade feature that puts you in a room with up to 20 people to do some trading, but you won’t know which Pokemon you’ll receive until the trade is done. 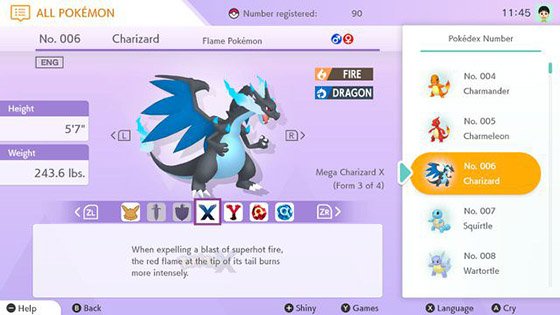 This is slightly controversial, no? Anyway, the Pokemon in HOME will be registered to the National Pokedex, this means you can see various Pokedex entries from different games in the one place. You can also check the moves and abilities of each Pokemon, as well as the different forms they can take. 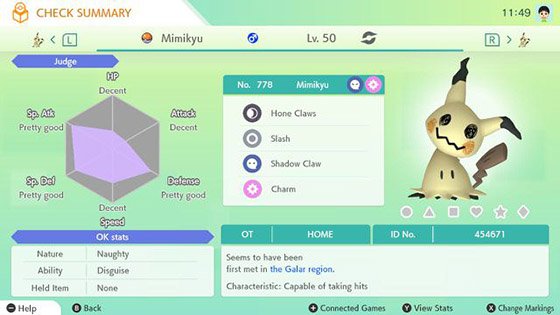 Premium users will be able to judge their Pokemon, this will basically let them see the stats and IV’s of their Pokemon, which is an incredibly handy feature for anyone playing competitively.

As Pokemon HOME will be available on Switch and mobiles, there are differences depending on the version you use, with both being necessary if you want to access the full range of HOME’s features. 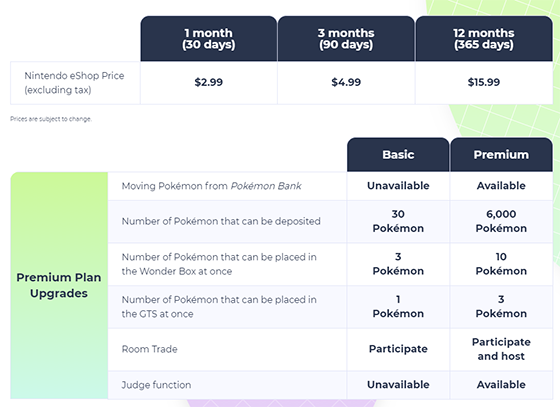