Ever since the announcement of the game, we have been excited for more new about Samurai Shodown characters, and this was only made far greater by the hype trailer that came out of PAX East. During this event as well, we saw the first brand new character, Darli Dagger, but more on her in a moment.

SNK have announced that they will reveal the names and visuals of the remaining two original characters it is creating for the new Samurai Shodown during a presentation on April 5th at 11am JST (3am BST/7pm April 4th PT) which, calendar lovers, is tomorrow! You will be able to watch this presentation live on YouTube and Twitch.

The new Samurai Shodown has 16 playable characters in the base game, 13 returning from previous entries and three original. There is confirmed to be DLC planned for the game, and we’re excited to see what characters they could bring back or, more importantly, what new characters there could be. 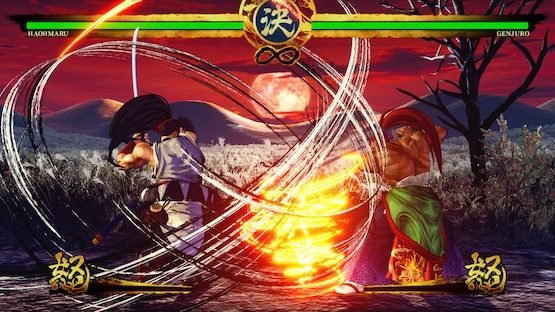 As we said before, Darli Dagger is the first new character revealed for the game, revealed last weekend. Darli Dagger is a sailor and a shipwright with a weapon that has a few secrets, as well as “one of the few characters that has something special when she is disarmed,” according to game designer Joshua Weatherford. 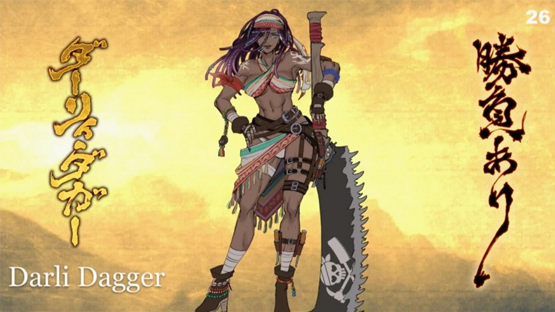 The returning characters in Samurai Shodown will be: 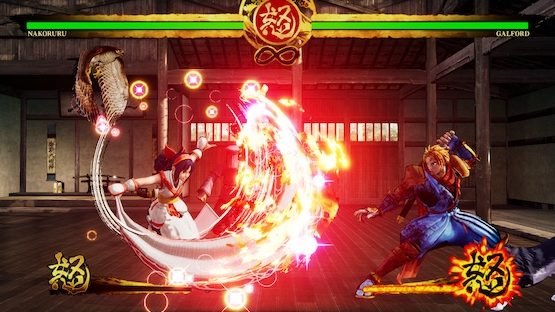 We love the design of Darli Dagger, and are looking forward to what designs they come up with for the other two, and going forward. After all this is the series that had Youkai Kusaregedo playable previously, so we’re hoping for something twisted and odd. But what do you think? Are you excited for these new Samurai Shodown characters? Is your favourite already in? Let us know in the comments, or on Facebook and Twitter, and check back for more coverage of SNK games and other Japanese titles.

Samurai Shodown is due out for PlayStation 4 and Xbox One in June, Switch in Q4 2019, and PC at a later date.

Samurai Shodown Set For Release In June For PS4 and Xbox One!