Uh-oh, it seems like there’s been a mix up at the factory. Instead of announcing a Switch Virtual Console, Nintendo have announced the SNES Mini. It’s a follow-up to the plug ‘n’ play styled NES Mini, but with, you know, SNES games instead of NES games. This version comes with 21 games, including the never-before-released Star Fox 2.

Yup, instead of releasing even one game on the Switch Virtual Console, they seem to have put them all into this one physical standalone unit that retails at £79.99 and is already sold out everywhere. There’s almost no chance you’ll be able to get one. You may as well not read about it and forget it exists, because it may as well not exist. 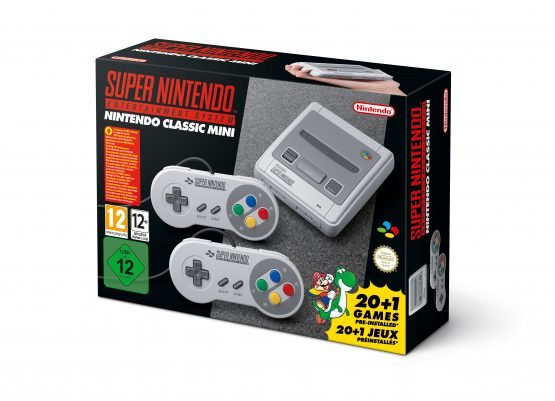 Still, that’s 21 SNES games more than are available on the Nintendo Switch Virtual Console, even though Hamster have released a multitude of NEOGEO classics onto the system. Comparatively, Nintendo have released no first party retro games onto the Switch.

Here’s a list of all the games that will be available on the SNES Mini you won’t be able to buy, all of which are also not available on Nintendo Switch in any form (well, except for Secret of Mana, which is available in Japan as part of the Seiken Densetsu Collection, and not part of a Virtual Console): 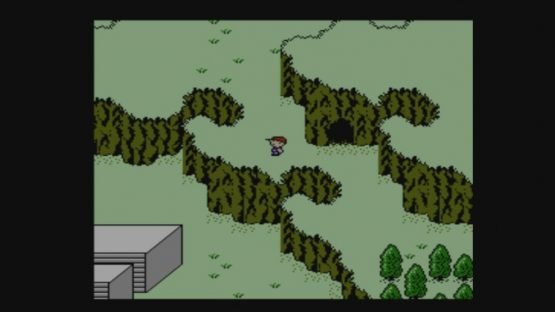 Earthbound Beginnings, released on the Wii U VC

Star Fox 2 finally being released is somewhat reminiscent of Earthbound Beginnings’ western release in 2015. Both games were basically already finished, but were never released — though in the case of Star Fox 2 it was never released in any region.

However, with Earthbound Beginnings it released standalone onto the Wii U Virtual Console, whereas Star Fox 2 is locked into a £79.99 standalone unit you won’t be able to buy anywhere anyway. 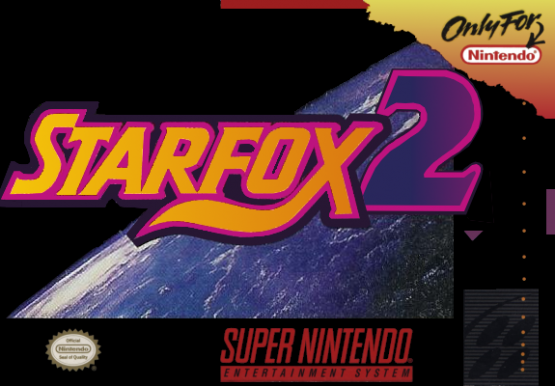 The same can be said of all the games on the SNES Mini. The availability of these games would be much more accessible if Nintendo had released them on the Virtual Console instead of accidentally putting them into a box and a box only. Allegedly something like a Switch Virtual Console is coming, but they won’t say what or when. Keep on dreaming, retro-heads…