It feels like just yesterday that I was excitedly sitting through Nintendo’s Robot Chicken conference, and now we’ve just had a video with lots of new information about this year’s E3. For me, it’s probably the most exciting time to be a gamer. As such, I’ve been thinking a lot about what we might see this year, so here’s a list of things I think we might see and some things we may not see, but it would be nice if we did.

This one’s actually confirmed but I thought I’d list it anyway, just for those not in the know. I wonder what we’ll see here? We know that Star Fox 64 3D was a test for the series, and if it did well, Star Fox would have a future. Does that mean we can expect it to be more along the lines of Star Fox 64 / Lylat Wars in terms of gameplay? It’d be nice to get a game similar to that, though I’d equally be happy with a game that mixed together in-vehicle and on-foot levels; something like Kid Icarus Uprising (which was originally a Star Fox title) would be great. Or maybe we’ll get something entirely new and equally as wonderful That, of course, would be the best option! 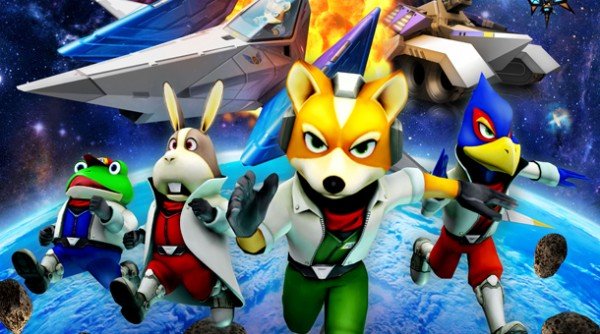 We’ve already had a lot of top notch DLC for Mario Kart 8 and perhaps it’s greedy to want more, but I think there’s a good chance we could get a third and final pack. One thing that has everybody stumped is the fact that Mario Kart regular, Diddy Kong is completely absent from the game; imagine how nice it would be to get a Diddy Kong Racing DLC pack which came with Diddy Kong, Timber the Tiger and Krunch the Kremling (Timber does belong to Rare/Microsoft, but he’s pretty obscure, so maybe they could wrangle it) a couple of returning Diddy Kong Racing tracks, and a whole bunch of new tracks too! With Excitebike and F-Zero race tracks, Diddy Kong Racing is the only big Nintendo racing game lacking representation! Speaking of Diddy Kong Racing… 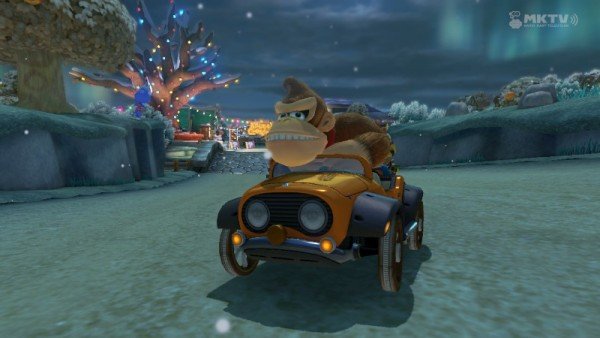 If we don’t get Diddy Kong Racing DLC in Mario Kart 8, maybe we’ll actually get a revival? In terms of Donkey Kong content, Mario Kart 8 just has Donkey Kong and a remake of the Donkey Kong Island track from Mario Kart 7, not very much, is it? Especially when you consider that Donkey Kong Country: Tropical Freeze has just been released! Perhaps they were saving all of the DK racing content for something else…? Maybe Diddy Kong Racing U is a bit of a fantasy, but I imagine it’d go down very well. Plus, it couldn’t come at a better time, what with all the current excitement about Yooka-Laylee. 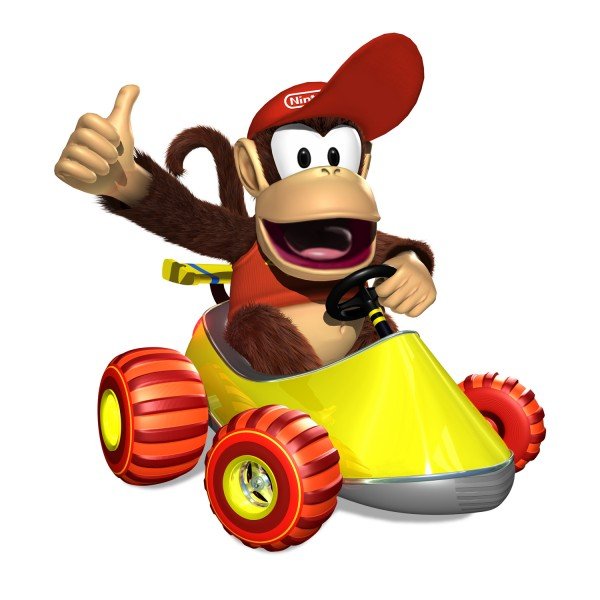 I’m expecting some more information about this game’s western release, since there’s been a lot of information about its Japanese release, and things that will coincide with it, so I am expecting maybe an official western title (although I don’t see anything wrong with Fire Emblem If) and perhaps a release date? I wonder if we might also see some information about potential Amiibo support and/or New 3DS exclusive features. I fully expect a new Shin Megami Tensei x Fire Emblem trailer too. 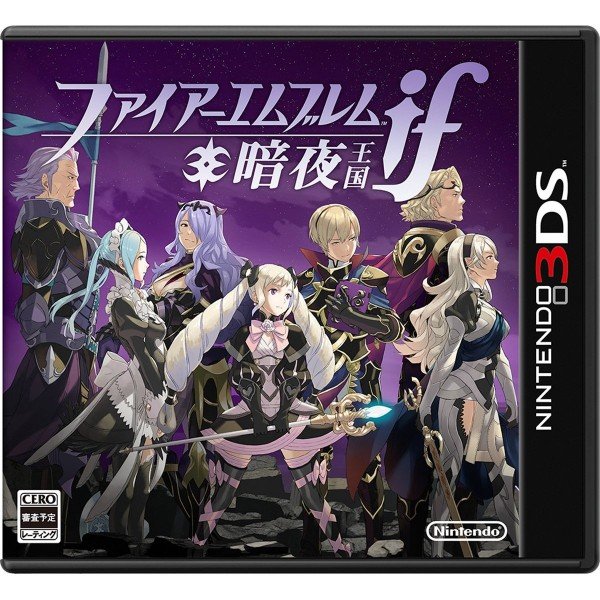 As lovely as the New 3DS is, it doesn’t have a whole lot of exclusive titles, does it? So it would make sense for Nintendo to announce something more to incentivise people to buy a New 3DS. I mean, I already was incentivised enough, but I know a lot of people weren’t. I’m not sure what exactly it could be, but I’m pretty sure it would be something using one of the big Nintendo names. Perhaps we’ll get a third game to go with Pokémon X and Pokémon Y or maybe we’ll get Donkey Kong Country: Tropical Freeze 3D to go alongside Donkey Kong Country Returns 3D. Having said that, Xenoblade Chronicles 3D is a remake, so it’d make sense if the next New 3DS exclusive is an original title. 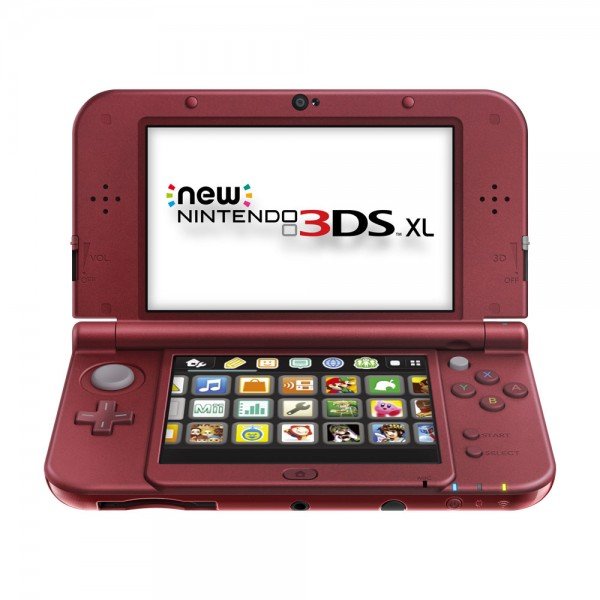 Lucas was the last DLC figher to be announced for this game, and I think we’re going to get another character announced at E3. Who am I expecting? Wolf. It would make a lot of sense; Wolf is a returning character, so he’d take less work to implement, Wolf is one of the most popular fighters who didn’t return, and announcing Wolf DLC would tie-in nicely with the information we’ll get on the next Star Fox game, helping to build a general feeling of excitement for the franchise which could possibly drive sales. I expect a few more Mii outfits will be revealed too, and, if we’re lucky, maybe, completely out of the blue, we’ll see a new fighter. But probably not. 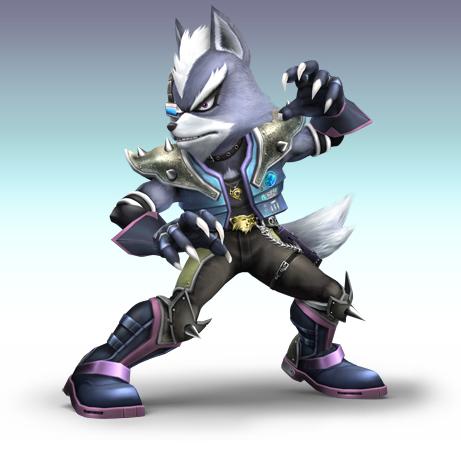 With a worldwide release scheduled for September, and the fact that the game is going to be playable in Best Buy, I am pretty sure that we’ll learn something new about it. Maybe we’ll get some Super Mario Bros. 2 assets? Let’s not forget that, last year, the game’s producer said “Nothing’s been decided yet, but I’d also like to include other graphics that aren’t Mario” so… maybe Donkey Kong Country? 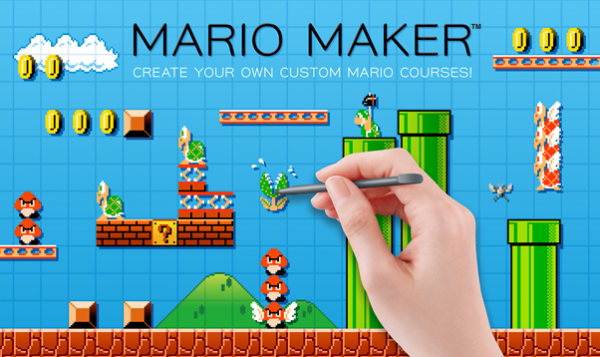 I’m hoping that we’ll see some additions to the Virtual Console too; I don’t think it’s unreasonable to think that we might see a reveal of SNES games on the New 3DS eShop. After we got Donkey Kong 64 I am also confident that we will eventually get Diddy Kong Racing in the Wii U eShop, and E3 would be a good way to get everybody excited about that. Plus, in yesterday’s pre-E3 video, Reggie was playing a Virtual Boy, commenting to himself that it was great; maybe, just maybe, we’ll get the Virtual Boy library in the 3DS eShop…? 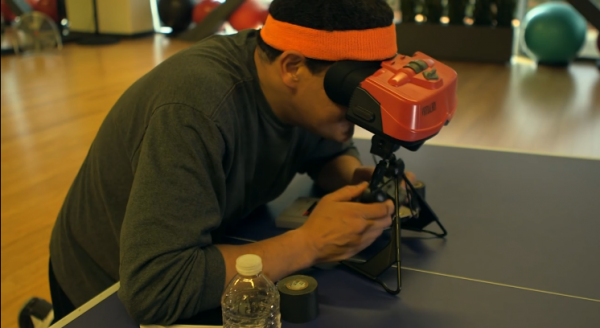 Doubtlessly, there’ll be some things I haven’t listed and some things that I have listed won’t show up at all. These are just all the things I either want to see and/or think we might see. Whatever happens, I’m sure I’ll be very happy!