E3 2019 is most definitely on its way, due to take place just over a month from now between June 11th and June 13th at the Los Angeles Convention Center. Sony have given their plans, other developers have revealed their presence, and now the official Nintendo E3 2019 schedule has been announced by the company.

Firstly, the weekend before the show includes two competitions featuring top players of Super Smash Bros. Ultimate and Splatoon 2 from around the world. This is continuing the Nintendo mainstay of the last few years of having these tournaments during their E3. Usually these concerts are incredibly hype, if a little corny, and we can’t wait to see all this again and just how bad we actually are at Smash Bros. Ultimate. 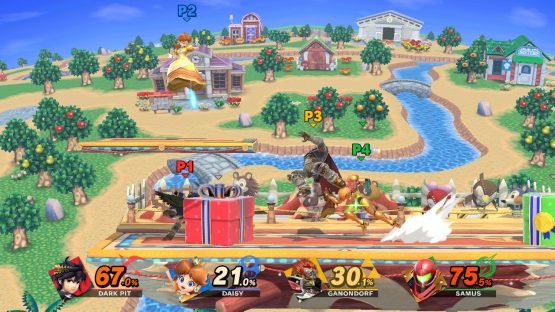 Other returning activities during the week include a Nintendo Direct presentation, taking place on this occasion on the evening of Tuesday June 11th. Then Nintendo Treehouse: Live is returning, which a daily livestream from E3 featuring live gameplay and in-depth analysis of games featured at E3. Nintendo will also feature many playable Nintendo Switch games at its booth on the E3 show floor. 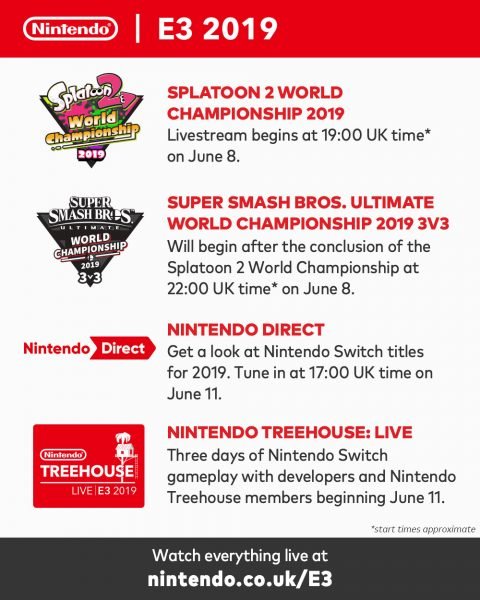 Nintendo’s activities at E3 2019 include: 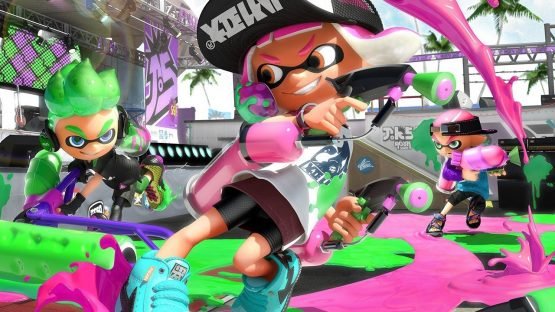 We can’t wait for that Nintendo Direct, especially as it is focusing purely on software. But what do you think? Will you be tuning in to any of the Nintendo E3 2019 shows? Let us know in the comments, or on Facebook and Twitter, and check back for more coverage of Nintendo and other Japanese games.