Hot damn, Nintendo. How do you just get it so well? Over the past few years Nintendo have just been nailing their consumer communication, most recently with their “Get Ready for E3 2015” video, in which Reggie humorously announces the return of the Nintendo World Championships at E3. It’s definitely worth a watch:

It’s almost as funny as this fake Reggie anime intro video (which uses a lot of footage from previous funny Nintendo videos). When Nintendo is on the same page as their fans on jokes like this, you know something is going right. 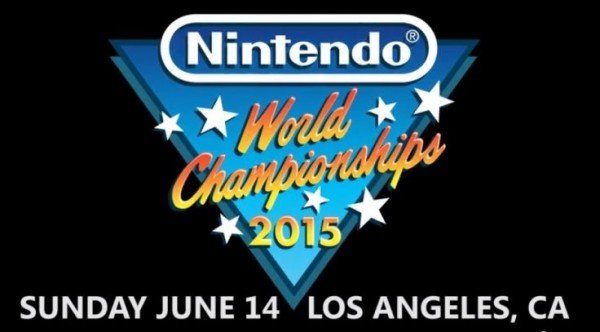 On top of the Nintendo World Championships they also revealed the details on their Digital Event, their returning live Treehouse event, and a Mario Maker Best Buy event, the full details for which can be found below:

Nintendo Digital Event
Once again Nintendo will deliver its main news via an online video program. The Nintendo Digital Event will start at 9 a.m. Pacific on Tuesday, June 16. Viewers will be treated to detailed information about the various games and experiences Nintendo has in store for its systems.

Nintendo Access: Mario Maker at Best Buy
On two days during the week of E3, participating Best Buy locations will open their doors to let fans try out the upcoming Mario Maker game for the Wii U console. The game lets players have fun with friends as they enjoy playing through levels in a variety of Super Mario Bros. styles. The events will take place 4-9 p.m. local time on Wednesday, June 17, and noon-5 p.m. local time on Saturday, June 20. Attendees will receive a sweet 30th anniversary Super Mario Bros. pin while supplies last.