Two months after the tragic and untimely death of Satoru Iwata at age 55 his successor at Nintendo has been named. Tatsumi Kimishima, 65, will be taking over leadership of the company – going against analyst favourites Shigeru Miyamoto and Genyo Takeda, who have been jointly leading the company over the transitional period. 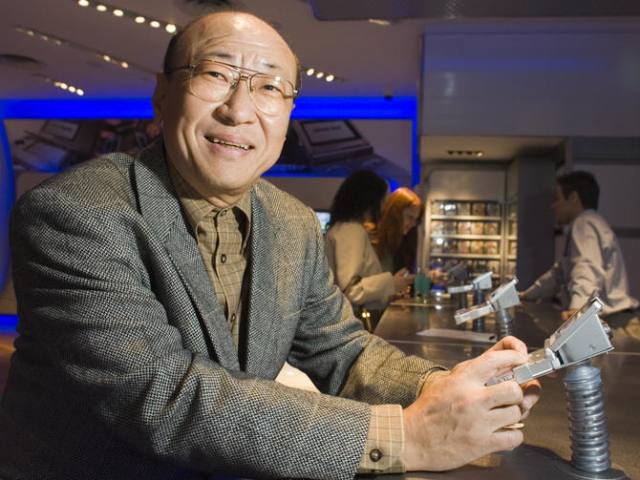 Kimishima will be the fifth President of Nintendo since 1889 when the company was founded, and the second to not be a member of the founding Yamauchi family – the first being Iwata.

The internal changes will take effect from Wednesday, and will include new positions for Miyamoto and Takeda as Creative Fellow and Technology Fellow respectively. These are new positions that will see them in a position like consulting. 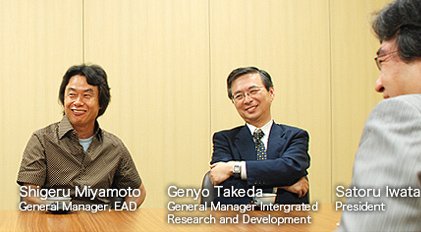 Miyamoto and Takeda in their previous roles, with Iwata

“There will be no change to the basic policy and strategy pursued by former president Iwata,” Kimishima has stated, going on to say that for management “Development of new talent will be a challenge”.

Kimishima has had a 27 year long career in banking, for Sanwa Bank of Japan, which saw him spending a lot of time in the US, throughout a lot of different cities. Then, in 2000, he joined The Pokémon Company in 2000 as Chief Financial Officer before moving to being President of Pokémon USA Inc in 2001, overseeing the success of the second generation of Pokémon Gold, Silver, and Crystal. 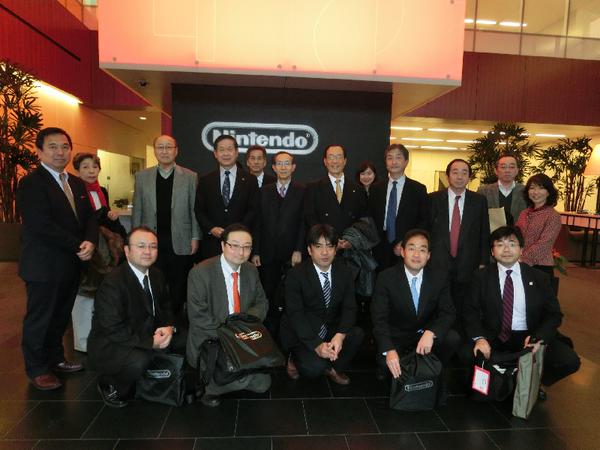 Nintendo of America Board of Directors, Kimishima is at the back to the left

Kimishima is perhaps best known for his long presidency of Nintendo of America from 2002 to 2006, before current President of NoA Reggie Fils-Aime took his place following Kimishima’s promotion to Managing Director of Nintendo Co., Ltd. 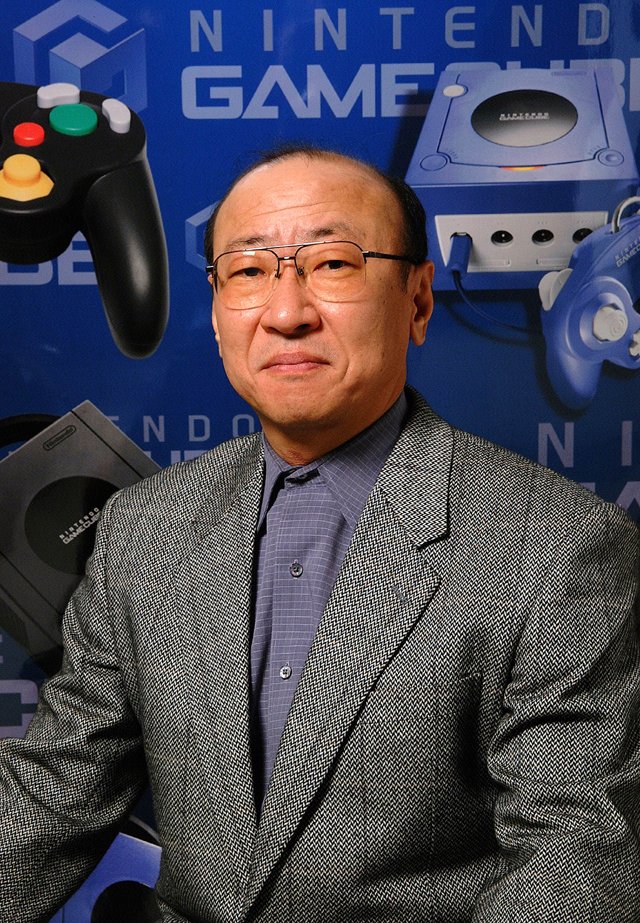 Mitsushige Akino, executive officer at Ichiyoshi Asset Management, has called the appointment “an orthodox choice”, going on to say that “Investors expecting growth would have preferred to see some bigger changes. Someone with a direct experience in designing games would have been better.” Conversely Hideki Yasuda, an analyst at Ace Research Institute in Tokyo, believes the restructure will share the load between Kimishima, Miyamoto, and Takeda, “It’s a collective approach to leadership, with Kimishima, Miyamoto and Takeda sharing the burden for managing Nintendo. Kimishima’s executive experience in the US means he has an understanding of that very large market.”

Some people are nervous that Kimishima’s background is very business focused, unlike Iwata who rose from the ranks of programmer. It doesn’t help that there aren’t many photos of Kimishima where he doesn’t look quite serious. Kimishima also has two adult daughters, and apparently he enjoys “outdoor summer activities”, his favourites being golf and tennis. Mario Golf and Mario Tennis fans rejoice! Also, here is a bad resolution photograph of him enjoying a drink with his coworkers.