Octopath Traveler was one of my favourite games of last year, with the world of Orsterra quickly becoming a place that I spent an alarming amount of time in. So, I’ve been eagerly awaiting a sequel, and although that is seemingly a ways off, Octopath Traveler: Champions of the Continent might placate me for a bit.

Square Enix has announced this title for iOS and Android devices due out in 2019 in Japan.  The game is a “free-to-play single-player RPG” set in the world of Orsterra several years before the events of Octopath Traveler for Switch, which Square Enix reports has surpassed 1.5 million units in worldwide shipments and digital sales. 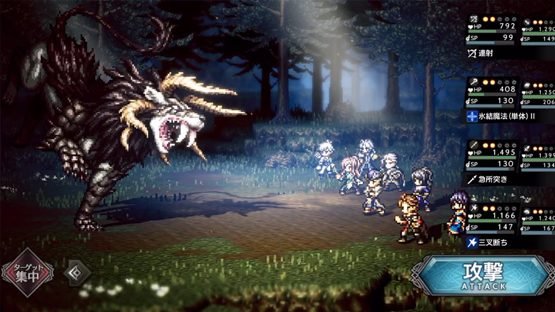 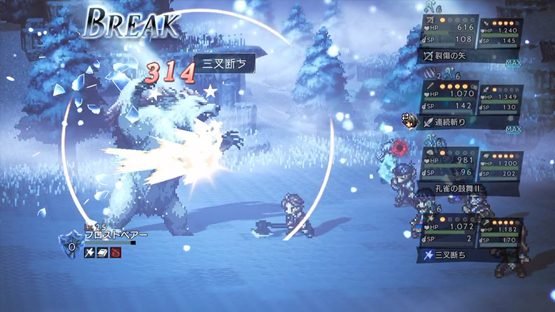 Pre-registration is available now via the official website. Additionally, Square Enix will begin taking applications on March 12 for players to access an early demo. There is no confirmation at this point of a Western release for this, but given the main title’s popularity, it should be a safe bet.

Also, and regarding a new console game, the Octopath Traveler official Twitter account tweeted, “Everyone waiting for a new game on console, we’re sorry, but production will take a little while longer, so in the meantime, we hope you can enjoy [the smartphone game]!”. So this has me excited too; more of Orsterra will not be a bad thing. 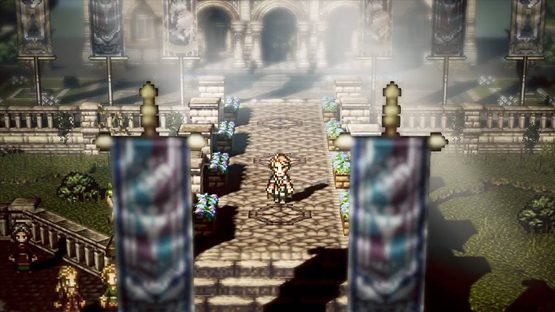 Would you play this title if it comes West? What about a sequel to Octopath Traveler? Let us know in the comments, or on Facebook and Twitter, and check back for more coverage of Square Enix games and other Japanese titles.

Octopath Traveler is out now for Nintendo Switch. Check out our review here! If you haven’t played it, you should.