While we did love YS VIII as a game, it’s unavoidable to notice that the localised release from NIS America was exceptionally poor. Any conversation online is littered with embarrassing and hilarious screenshot example. It’s been so bad, that the President & CEO of NIS America has had to release an official apology statement.

In Japan this sort of apology is called “shazai kaiken”, which essentially means “dagger apology”. You may have seen these in various media, where someone gives a long, big apology and a deep bow in a press conference. It’s about taking responsibility for your mistakes, and owning up to them, which is important to the culture of Japan. While Yamashita-san’s apology here isn’t quite a large press conference, it’s a similar sort of thing. I’ve copied it in full below. Naturally, it doesn’t mention that the localisations were just fine back when XSEED used to handle the series before this one. 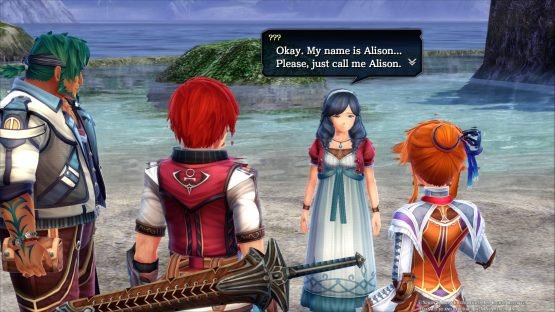 To All Customers of Ys VIII,

Thank you for all the feedback and support we have received since the launch of Ys VIII. It has come to my attention that the quality of the Ys VIII localization has not reached an acceptable level by our own standards, but most importantly by yours. As president of NIS America, Inc. I want to apologize to you personally for this grave error. This situation should not have happened – especially to a game as wonderful as Ys VIII and by a company that strives to deliver the very best customer experience in each title. We have begun internally to investigate the causes of this situation as well as to implement steps to ensure that a similar situation does not occur again.

As for Ys VIII itself, we will have a new translator and editor go over the entire localization to fix grammatical errors, typos, inconsistencies, and also to take a fresh look at the dialog and characterizations. For the script, where necessary, we will re-translate and re-edit the game including updating voicework to reflect these changes. We plan to have this work done by the end of November and will offer the updated localization free of charge for both the PlayStation 4 and PlayStation Vita versions of the game via patch. The Steam version of the game will include this localization in its initial release.

We humbly request your patience in this process.

Again, as the president and CEO of NIS America, Inc, I deeply apologize and vow to you that we will bring the quality of the localization of Ys VIII up to the high standards that it and you deserve.

Please allow us this opportunity to restore your faith in NIS America, Inc. 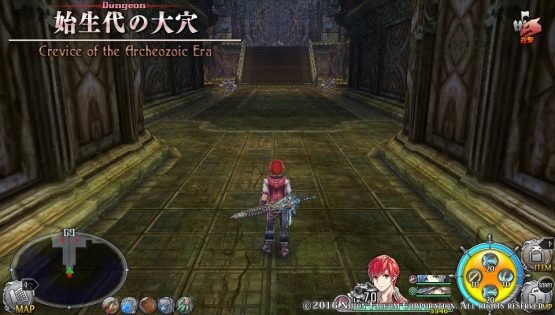 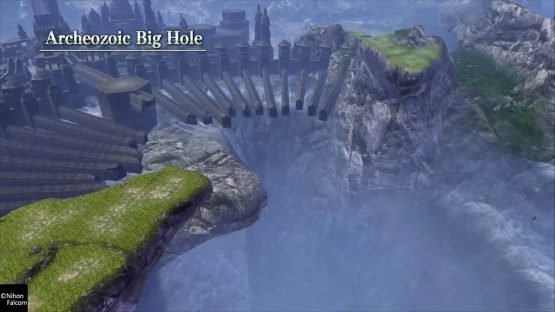 NIS Localisation of the Same Area 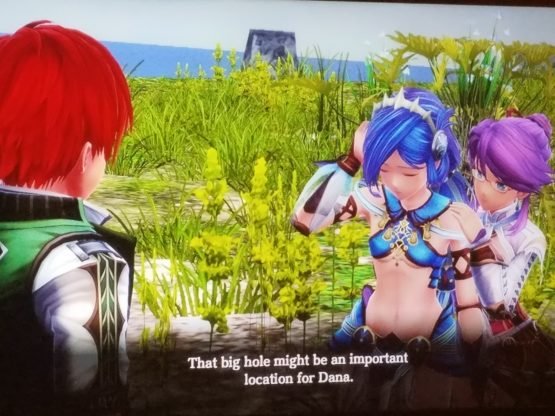 It’s not just bad translation choices with a smattering of machine translation. It also turns out other areas of the game are just completely wrong, like the effects of buffs from food being completely mixed up, making them impossible to use properly.

However, how did Ys VIII‘s localisation end up being so bad? We don’t know the ins and outs of the process they used, but what we do know is that this is the first time NIS America have taken on one of the Ys games. Previously the games were doing pretty good under XSEED’s eye. 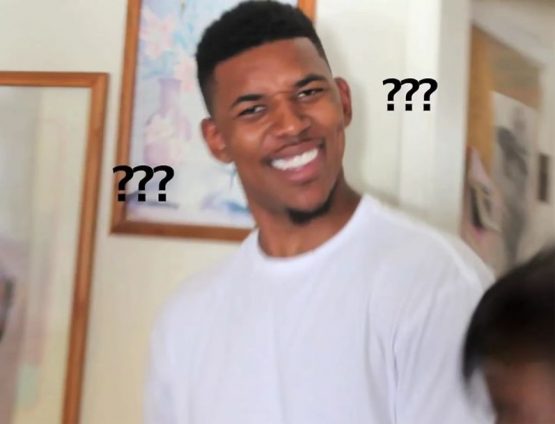 Before now, Nihon Falcom’s Ys series has usually been handled by XSEED Games in the west. The games have garnered a fanbase over here who deeply love the franchise, and have had nothing but great things to say about the localisations of those titles.

The reason Ys moved over to NIS America is, from our understanding, a pretty simple one. It’s just down to how much money was on the table. That’s often the way when it comes to business, after all. Which almost makes it all the more confusing that NIS America would then mess it up.

Also, at the end of the day, there’s no way anyone testing this game, or playing it in the office, wouldn’t have noticed these issues. Either nobody touched the game internally before release, or it was raised numerous times and was simply deemed not important enough to fix. 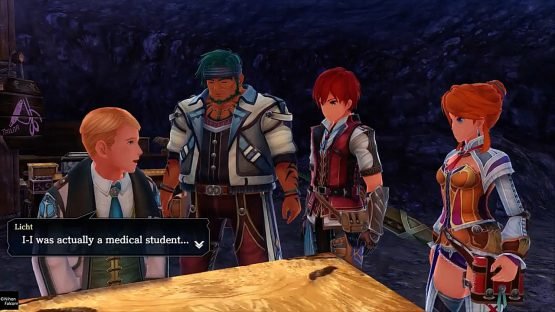 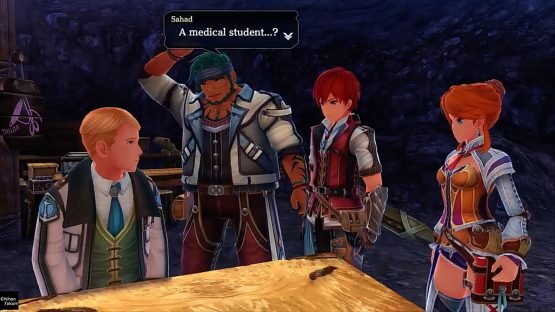 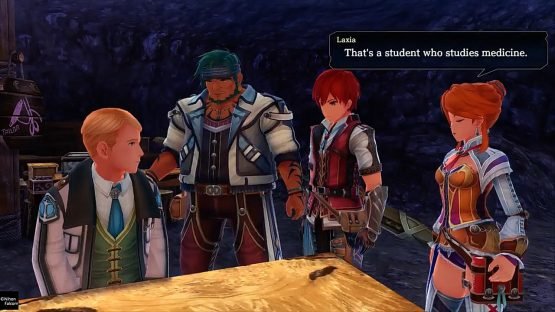 As someone who has worked on localisation before (in fairly limited capacity), I’m keen to remind everyone how big a role corporate structure and management has over the resulting quality of a localisation. Sometimes you can only do so much. Other companies would definitely pick up on something like this, and have someone do a second pass like they are doing in retrospect. And, as has happened here, some wouldn’t.

Whatever the reason, as publishers, NIS America had that responsibility, and they messed up. As Yamashida-san seems to realise. 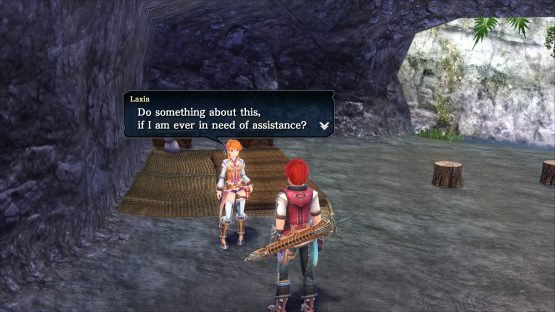 The thing with “shazai kaiken” is, as I already said, is it’s about taking responsibility. But in this case it’s the kind of responsibility that should already have been in place. You can’t just grab the horns of a new JRPG series and ride it blindly into a lake. You can’t just plug new games in the localisation-o-matic and cross your fingers for a decent return and a mildly satisfied fanbase.

It’s good to apologise, but it’s better to fix these things. We’ll just have to see how good Yamashida-san’s promise is come the promised November deadline. One thing I won’t be forgetting is that the series was fine in the hands of XSEED Games. Sometimes change can be a good thing, but the takeaway from this incident is that this time it wasn’t.

Utawarerumono: ZAN Coming To Playstation 4 In September
Recommended Products from our Store: