– Characters, skills, monsters, items, story, dungeon, and difficulty settings are the same in each version.

– Depending on the illustration, opening movie and ending content differs partially

There’s also a change between the logos, with the reduced title Labyrinth Life cutting out the series’ staple booby Omega symbol:

A lot of the changes between versions make sense, but there are a couple of things in the table that stood out to me. For one thing, the PS4 version is cheaper, which I suppose makes sense because it doesn’t have all the content in full. The one that I can’t get my head around, however, is the difference in the number of saves you can have. Maybe that’s to do with system capabilities that are beyond my understanding, but it seems like a very odd difference between the two for the PS4 version to allow for more save files. Omega Labyrinth works in mysterious ways, I guess!

The upcoming issue of Weekly Famitsu contains a feature on Omega Labyrinth Life which will detail new characters, the “Double Oppai” and “Faint in Agony Flowering” systems, and more. For now, we get a look at some preview images. They’re…something! A couple of somethings, to be more accurate! 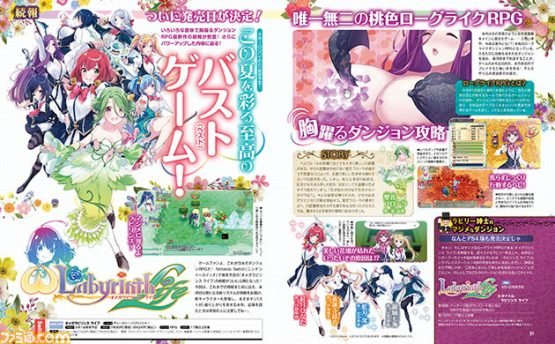 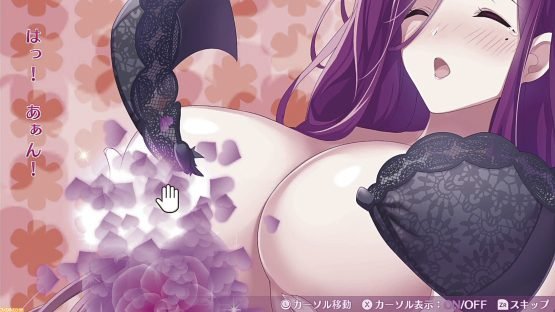 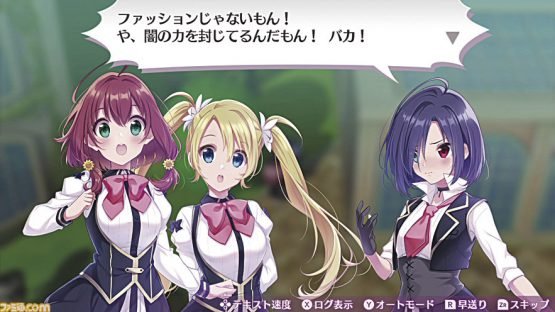 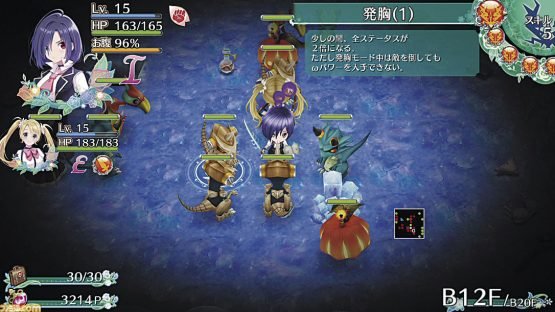 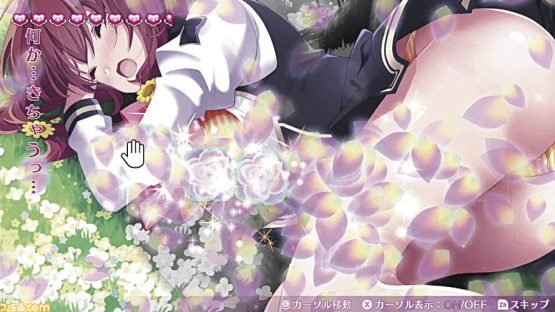