One Piece Stampede is getting a limited release here in the UK through Manga UK, it’ll be in cinemas February 2 in both sub and dub form. Let me just get this out the way, you won’t want to miss it. Especially if you’re a huge One Piece fan. This is the ‘Avengers’ of the One Piece universe.

One Piece Stampede revolves around Luffy and the Straw Hats attending a huge Pirate Festival held by Buena Festa, but there’s more sinister work at play. Some of the most iconic pirates in One Piece history show up to the festival, which is said to hold Gol D. Roger’s treasure, and this is where the movie shines. It’s really a culmination of 20 years of One Piece. Unfortunately for Luffy and co, Bullet, a member of Roger’s crew, is involved in the festival, and things start to go south, very quickly.

The movie looks and sounds fantastic (I saw the sub version) – the work done by Toei animation (Dragon Ball Super: Broly) is fantastic, and of course Eiichiro Oda’s original designs still look brilliant. The typical high budget anime movie 3D rears its head, but it doesn’t take you out of the experience, and really raises the stakes in certain moments. 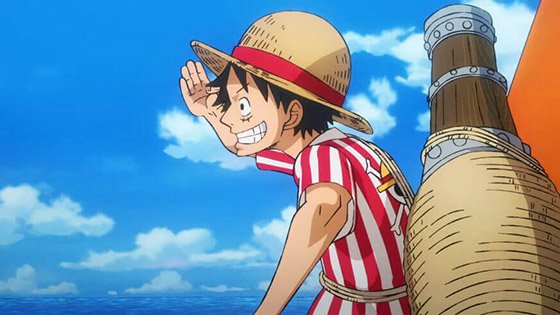 After a dramatic opening scene, the movie begins in typical One Piece fashion – you can expect lots of light-hearted moments and great jokes from the Straw Hats. Once the movie sets sail, there’s really no stopping it. From the moment the pirates begin a race for the treasure, this is non-stop action for just under 2 hours. The best part is none of the action is Luffy and co fighting random pirates, there are SO many appearances from One Piece characters of old, each wanting a taste of the treasure. It leads to some incredibly funny moments and awesome clashes between characters.

The story itself is non-canon, and I can’t say I was blown away by it, but it serves the purpose of bringing all these characters together. I found the two main villains to be quite weak from a character perspective, but that’s not really what the movie is focusing on. Bullet delivers on the action front, and proves an incredibly powerful adversary throughout the movie. The moments between characters that you won’t expect really steal the show, and will get a lot of gasps and laughs. 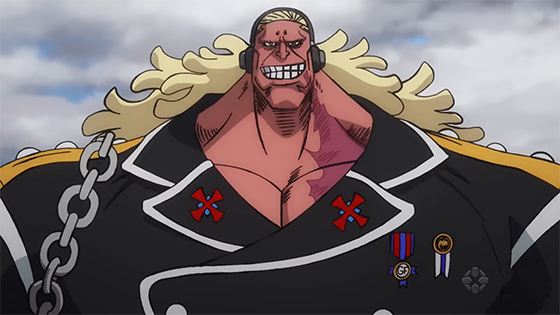 I overheard a fan after the screening say “this is basically a ‘thank you for watching One Piece for 20 years, here you go’ movie.” – they’re totally right. If you have any kind of interest in One Piece, you’re going to love this movie, there’s just so many moments that will get a One Piece fan off their seat, from old faces, to incredible fight scenes. Newcomers will have a blast too, so don’t be afraid to take a friend along. The movie sets up the main players in a way that would make sense to somebody with no experience of One Piece. Of course they won’t get the same buzz out of the surprise cameos, but they’ll still enjoy the ride.

One Piece Stampede is in cinemas on February 2, you can get tickets here: https://onepiecefilm.co.uk/

One Piece Stampede is a fantastic celebration of 20 years of One Piece. It’s a non-stop adventure full of everything that makes One Piece such a fan favourite. Although the story is bare-bones, it fulfills its purpose in bringing together characters in ways you wouldn’t expect, leading to exciting moments and high-octane fights throughout. It’s a One Piece fan’s dream.