This week we’ve been hopping back to the past to enjoy some not-quite-new-games! The headliner? The One Piece Unlimited World Red remaster that’s arrived alongside the Naruto Ultimate Ninja Storm remasters! Also, we’re prepping for Danganronpa V3, and still (of course) enjoying Fire Emblem Heroes! 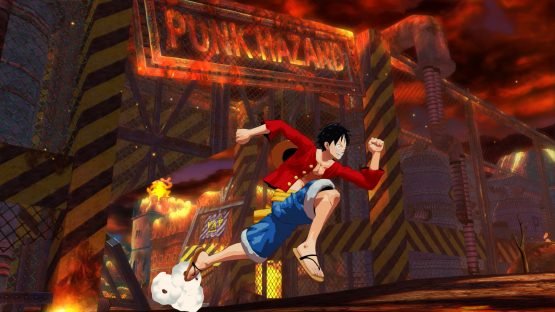 I might not have had much time to play many games last week, but I did get my hands on One Piece: Unlimited World Red Deluxe Edition for PS4! That’s a mouthful, isn’t it?

I enjoyed it when I originally played it on Wii U, and it’s nice to revisit a One Piece game which was sadly overlooked. An original story, adventure-based gameplay, and all DLC included (which is mostly outfits and some quests) is nice. Once done with the main story, you can play the coliseum mode which is essentially a One Piece fighting game, similar to Burning Blood. The remaster looks and feels great, too. 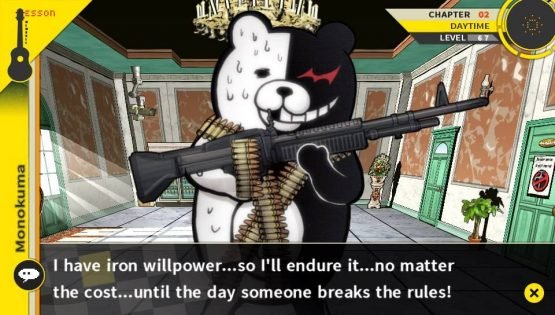 Being a big fan of the first Danganronpa I was always hesitant for some reason to load up the sequel. It set such a high bar for me, that I couldn’t believe anything could match up to it. But with Danganronpa V3 coming out, I finally had to pull the trigger. And I was right, it doesn’t live up to the first game. I’m four chapters in, and enjoying the overall story, really wanting to find out what happens, but the individual moments just don’t match up at all.

The main issue? It over complicates everything it can get its hands on, while at the same time being much simpler than the first game. The new mini-games in the trials are far from fun, and are used to figure out the easiest facts of the case. Questions it feels like you just discussed enough to get an answer, you have to do a snowboarding mini-game to properly “answer”. 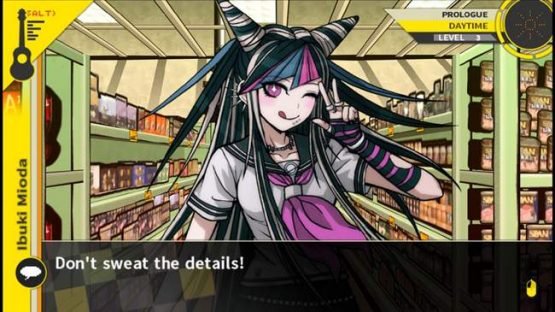 For one “New Hangman’s Gambit” I had to match letters to figure out “a device for moving things up and down”, when minutes ago we were already talking about elevators. Not to mention the big twist and final piece of evidence in the third case is just told to you by Monokuma way before you even start the trial.

I’m looking forward to seeing how it wraps up, but I’m hoping Danganronpa V3 takes it back to basics a bit. As its own, fresh story, it sounds like it will be. 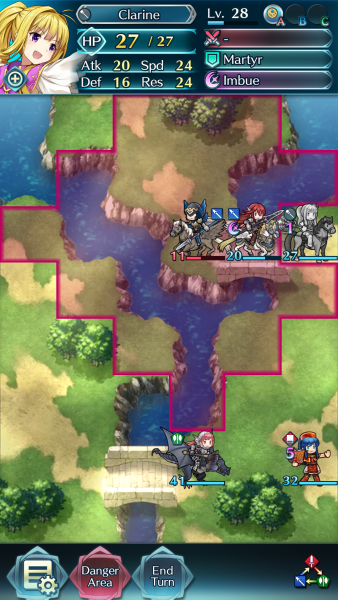 It’s been quite a while now since Fire Emblem Heroes released, but I still find myself chipping away at it every now and again. There’s still a wealth of new content, be it story chapters, battle types, or new characters, so it’s definitely worth keeping an eye on what’s going on in it!

While it may be a simple little game, it’s enjoyable in its simplicity, and it’s great to have a game that spans the entire Fire Emblem series. It’s a nice thing to spend some time grinding away at when you have a spare moment, and the consistent new content adds to its draw.

There have been a lot of fun things going on as part of the game’s 6 month anniversary and I can’t wait to see what else is in store for the rest of the year! As long as Fire Emblem Heroes continues to tick along and improve as it has been doing, I think I’ll keep returning to it! 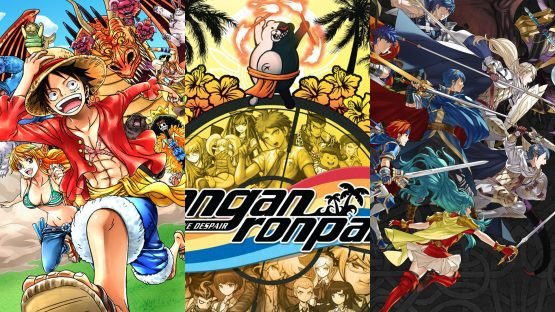