An Our World Is Ended Day One Edition has been announced by PQube Games!

We love a good special edition for our games, especially if it gives a good incentive to grab a game on release, which is why we were happy to read today that PQube and Red Entertainment have announced an Our World Is Ended Day One Edition!

That’s right, in a press release from today, PQube have confirmed that when upcoming visual novel Our World Is Ended releases on March 22nd, 2019 for Europe and March 26th for North America, fans that preorder or pick it up day one will get a special edition that includes: 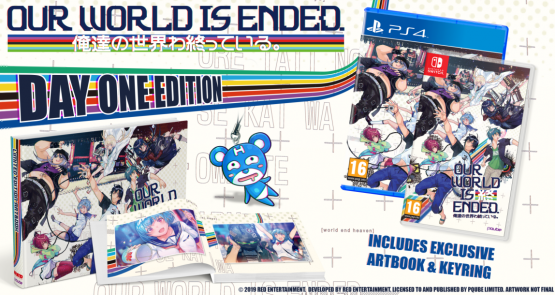 What might sound like a dream come true can as well be an absolute nightmare: in Our World Is Ended., virtual landscapes, characters and creatures from video games appear in the real world. Loveable characters voiced by a talented team, a perfect recreation of Tokyo’s Asakusa district and much more make this sci-fi narrative an outstanding representative and great entry point into the visual novel genre! 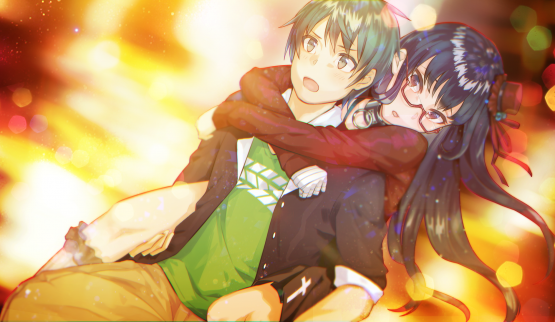 Our World Is Ended. can now be pre-ordered for Nintendo Switch and PlayStation 4. You can pre-order it, in fact, right here! Do you think you will grab this visual novel when it lands? Let us know in the comments, or on Facebook and Twitter, and check back for more coverage of this game and other Japanese titles.

The First Hour of Project Sakura Wars
Recommended Products from our Store: