Ahead of the official announcement by Atlus on the 3rd December, various Asian regions of the PlayStation Store are displaying an English / Chinese version of the revamped JRPG. This could give us an insight into the Persona 5 Royal Western release date.

[UPDATE] PlayStation have confirmed the Western release date to be 31st March 2020. Watch the new trailer below.

2 new editions have also been announced, as pictured below: 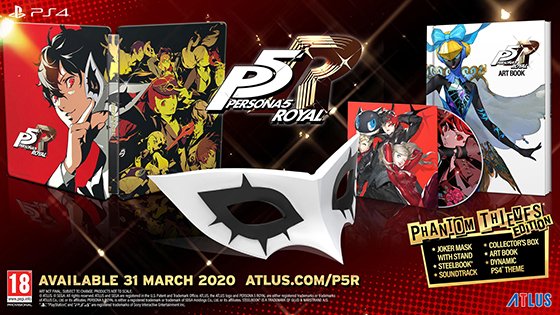 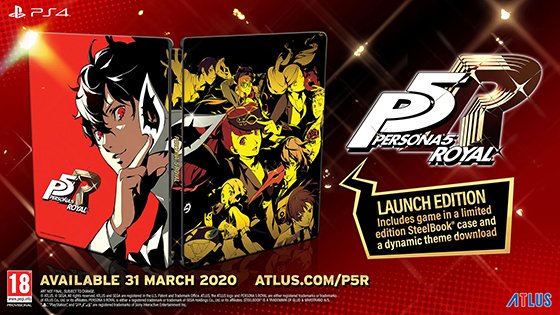 Atlus have been lining up for a huge announcement over the past week, with many speculating it will all lead to the announcement of the Persona 5 Royal Western release. It seems that the PlayStation Store has jumped the gun, however. Areas such as Taiwan and Hong Kong are already advertising a 20th February 2020 release date for an English / Chinese version of the game – as reported by Persona Central.

This doesn’t confirm the actual release date will be the same for the West, but it’s a pretty strong indication that the localisation will be done and ready to go in February, and we can expect the game in the West very shortly after this release. 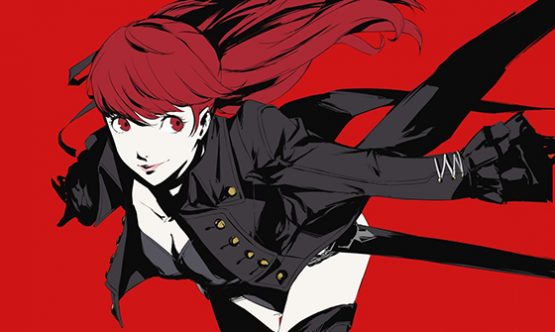 Persona 5 Royal is a new version of the hit JRPG from Atlus and packs in more features and content, a brand new female playable character and an expanded school year. You can also expect to be challenged by new enemies and variations in palace design, so even if you’re a Persona 5 master, there’s something here for you too.

Will you be returning to the Phantom Thieves when Royal releases in your country?