Persona 5 Scramble: The Phantom Strikers has been pushed as a sequel to Persona 5 in a lot of the marketing, and this has reflected in a solid debut week of sales in Japan. So solid in fact, that it’s the second best debut for a spin off, behind only Persona Q.

The news come from Famitsu, who report weekly sales in Japan. Persona 5 Scramble sold 162,410 copies in Japan in it’s first week on the market, around 24,000 short of Persona Q’s first week. The game also saw a 60-80% sell-through rate in stores, which means that the vast majority of shipped copies have been sold. 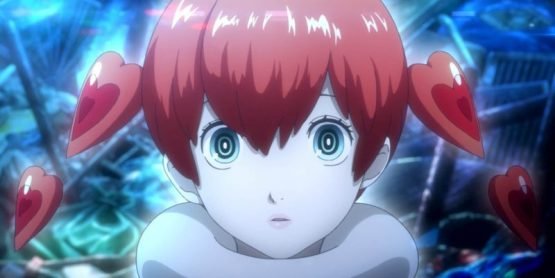 The game performed incredibly well on PS4, especially compared to it’s Nintendo Switch counterpart. The PS4 version sold 115,995 copies, whereas the Switch version only sold 46,415. You can probably put this down to the fact that Persona 5 isn’t available on Switch, and the vast majority of this game’s audience will be people who are already fans of the series.

There’s still no news on a Western release date, but if the game continues to sell solidly in Japan, it increases the chances for sure!

Would you buy Persona 5 Scramble in the West?