This weekend was time to recover after a jam-packed week of news, but that doesn’t mean the train stopped completely. Atlus released the Persona 5 Scramble opening movie, which only recently got a brand new trailer. Nintendo also released a new trailer for Tokyo Mirage Sessions #FE Encore, which releases this week!

The opening movie shows off the Phantom Thieves as you would expect, as well as Sophia, the new character that has been focused on. We’d like to take this moment to re-confirm that Makoto is best girl. 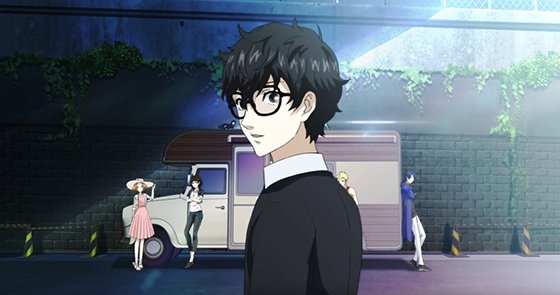 The new trailer focuses on battle encounters, which are as colourful as you would expect, we’re excited for this one, and it’s only a few days away at this point!