What To Expect In Tokyo’s Pokemon Cafe

One of the first things we did on our recent trip to Japan was to book a visit to the notorious Pokemon Cafe in Tokyo. Housed inside the huge Pokemon Center shop, it’s an incredibly unique (and somewhat bizzare) eating experience that you won’t find anywhere else. 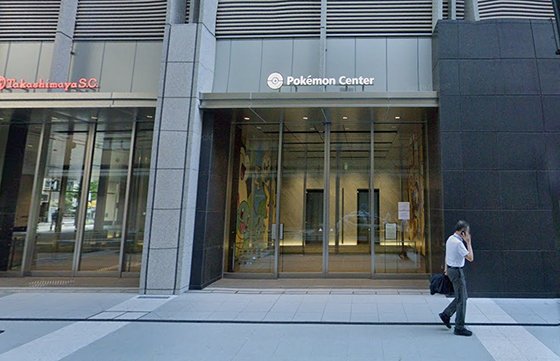 Head up the lift to the only floor you can get off at, and you’ll be greeted by a huge Snorlax, at least we were. This may be a seasonal change. On the right you’ll find the Pokemon Center shop and on the left you’ll see the somewhat cramped entrance to the Pokemon Cafe. 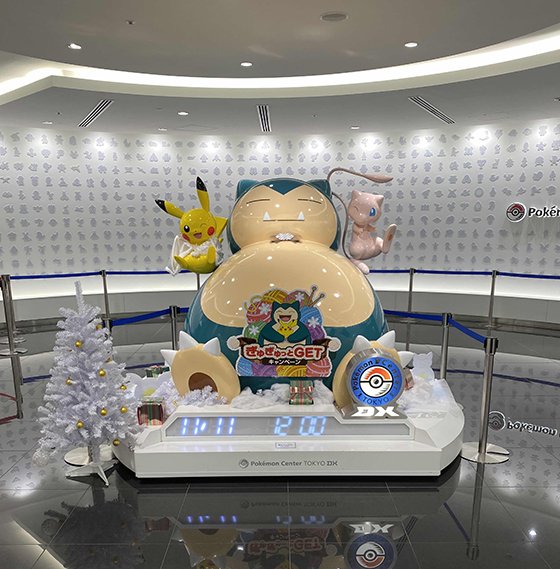 You’ll have to queue up when it approaches your pre-booked time slot, before then, just stand around, or go look round the shop. Whatever you do, do not sit on the floor. That’s REALLY not allowed. We found out the hard way. When your time slot arrives, the incredibly friendly staff will confirm your details, so bring some confirmation with you – the email is fine. You’ll be assigned an area of the cafe, based on various Pokemon. We were placed in the Eevee section, it was very brown. But lovely all the same. 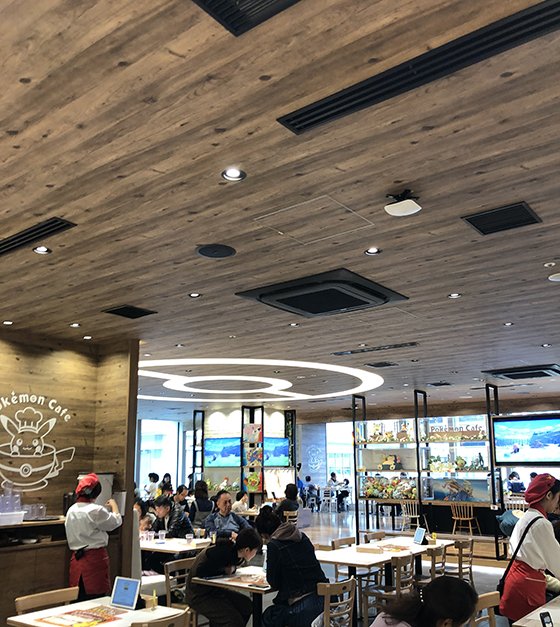 You’ll be seated at a table, along with a paper mat that features a variety of Pokemon, as of November 2019 it seemed like they only had mats for the first two generations of Pokemon, and I drew a Magby. 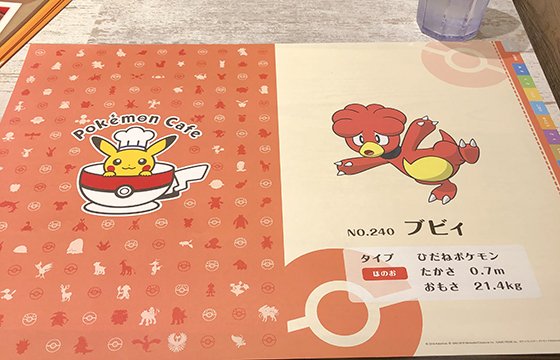 The Pokemon Cafe works differently to probably any other restaurant you’ve been in in the West. You’re basically given a 90 minute time slot in which you can order as much as you like, whenever you like. Once your slot is up, you have to pay up and leave. All your ordering is done via an iPad that’s placed on your table, and there’s English available, so don’t panic. 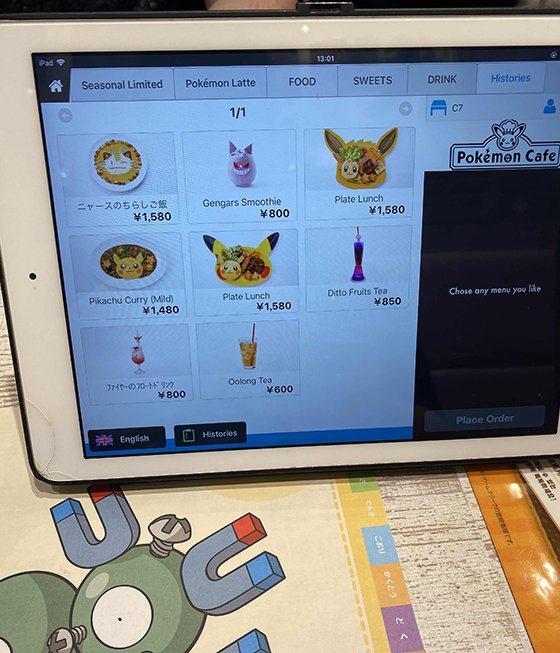 Let’s not beat around the bush here. The food is expensive. It’s also not really that nice compared to almost anywhere else in Japan, especially Tokyo. But that’s not why you’re going is it? You’re going for the experience. Let me tell you, even though the food doesn’t taste amazing, it still wows you. The entire menu is Pokemon themed, and we tried a selection – with each item impressing on visuals alone. The way they got a clump of rice to look so much like Pikachu – man, I felt bad eating it. The Gengar Smoothie was incredible too.

At some point during your allocated time slot, you’ll be greeted by a HUGE Pikachu in a chef costume. It’s adorable. So adorable I got distracted and couldn’t really get a great picture, so I’ll give you mine and then another, actual good image I’ve found. The staff encourage all the kids to come forward to give Pikachu a fist bump and it’s honestly just so wholesome. 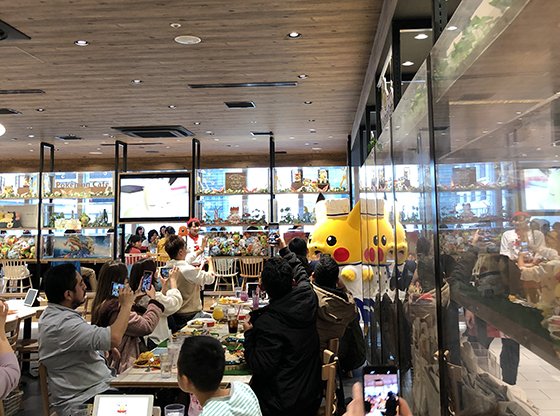 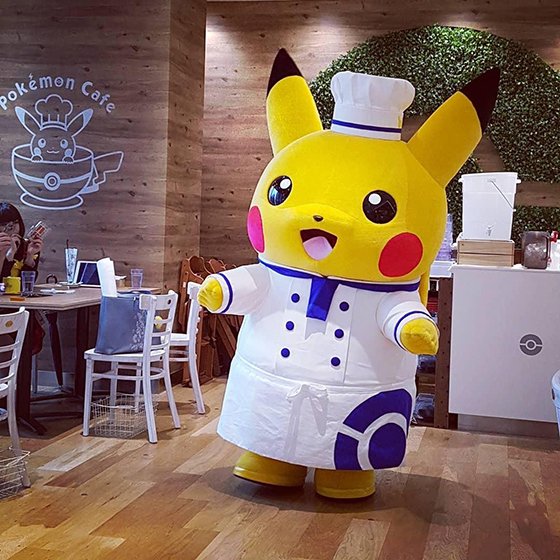 After Pikachu goes away, you’re free to leave whenever you feel like it, and you can pick up some nifty but expensive exclusive merch, including T-shirts and bags. Overall, I’d say the Pokemon Cafe is an amazing experience that any Pokemon fan should try at least once. The food isn’t great but being surrounded by Pokemon EVERYTHING with various theme tunes in the background is an experience I won’t forget quickly, and is a standout in a country full of incredible experiences.

A lot of the images in this feature were taken by my buddy Owen, so thanks Owen.