Nintendo have just announced Pokemon Mystery Dungeon Rescue Team DX for the Nintendo Switch, the game will be a remake of the original 2006 Red Team and Blue Team Rescue titles. It will release March 6, 2020 and a demo will be available today. 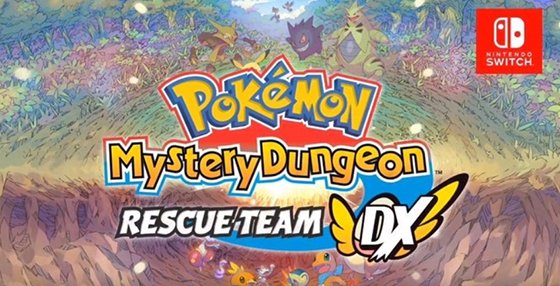 There will be 16 Pokemon that the player can be allocated based on a personality test, and the game adds new geatures including an auto mode, auto-attack system and the ability to add up to 8 Pokemon found in a dungeon into your team. We’ll add more when we hear of it!