In today’s Pokemon Direct, Nintendo revealed the Pokemon Sword and Shield expansion passes come in 2 parts, The Isle of Armor and The Crown Tundra. These new updates will come with a host of cosmetic items, new exploration, new modes and over 200 new/returning Pokemon.

The Isle of Armor will be available in June this year, and will add a new area to explore, as well as lot of new cosmetic items. There’ll also be a bunch of older Pokemon returning in a somewhat controversial manner. Of course you need to pay for this expansion pass but you CAN trade Pokemon to other players who don’t own the expansions, allowing them access to the new (old) Pokemon. 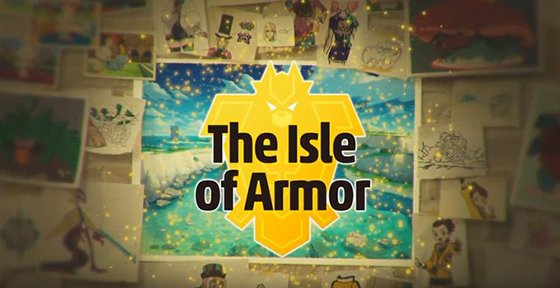 The second expansion, named The Crown Tundra, seems a lot more interesting, and will arrive in Fall 2020. Not only will this DLC add a new legendary like The Isle Of Armor, it will also feature the return of all the old ones, or at least most. You’ll be able to battle and catch classic legendaries, some with new forms, alongside your friends in a new co-op mode. 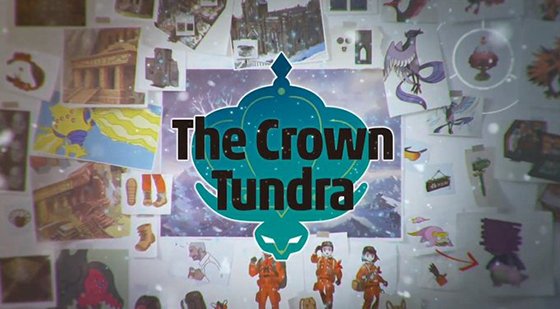 Here’s a look at the new legendary Pokemon: 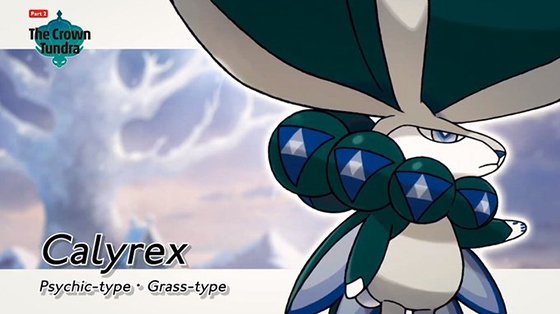 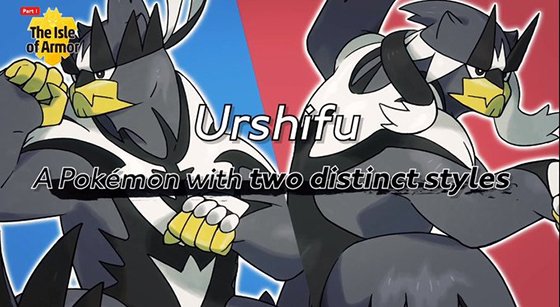 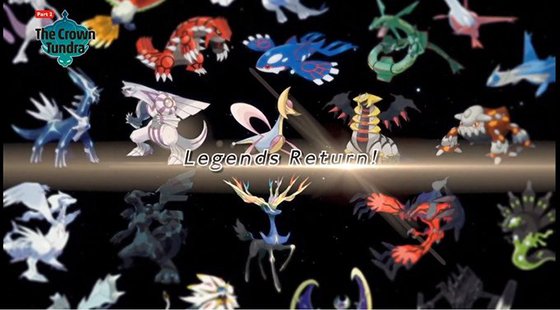 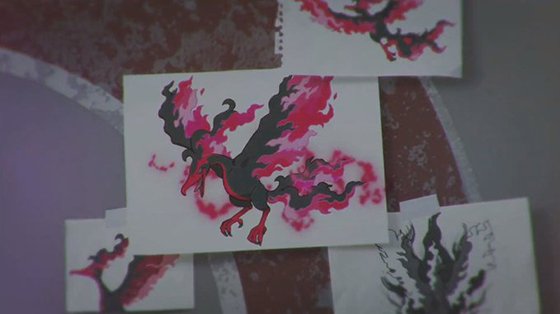 You can watch the Pokemon Direct here: