The Galarian Forms look great from the examples we have with the dapper Galarian Weezing and eye-catching Galarian Zigzagoon! Galarian Linoone even gets a new evolution, Obstagoon. 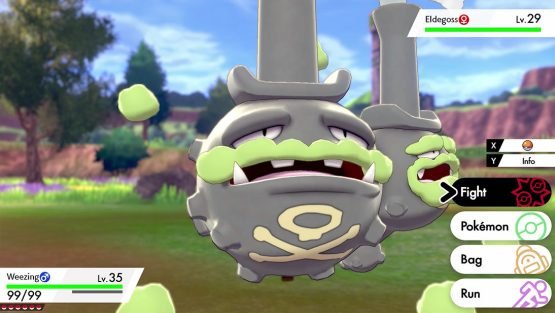 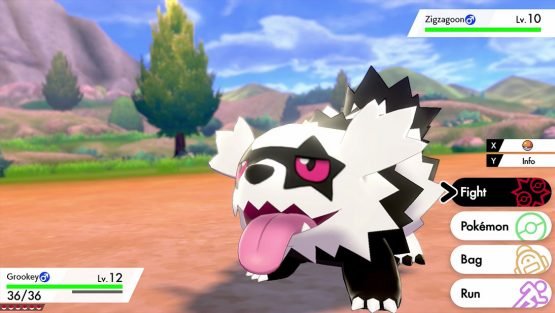 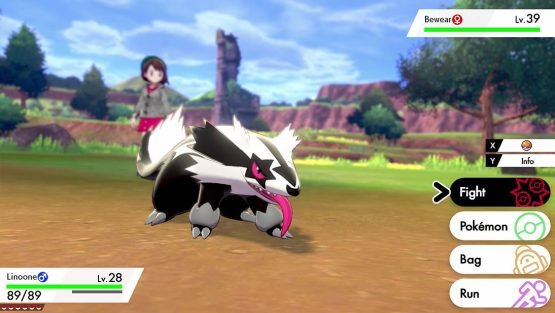 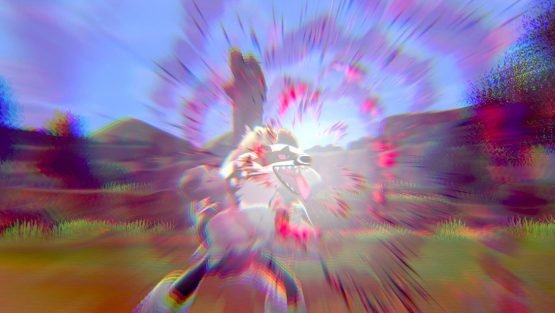 New Pokemon Morpeko stole the show in this trailer though! It’s an adorable Electric/Dark type in Full Belly Mode, but changes form when it gets hungry and goes into the aggressive Hangry Mode. You won’t like it when it’s hangry! Or you will, because it’s still adorable. Morpeko’s hamster wheel-style attack Aura Switch goes from Electric type attack to Dark type in Hangry Mode, and using it will change Morpeko back into Full Belly Mode. 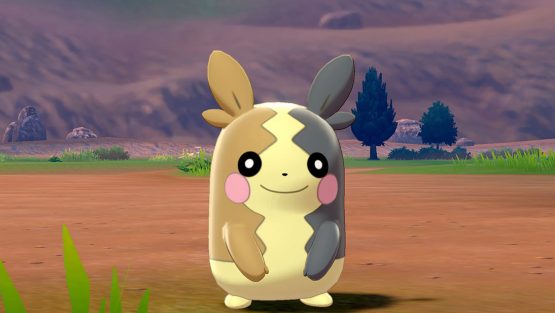 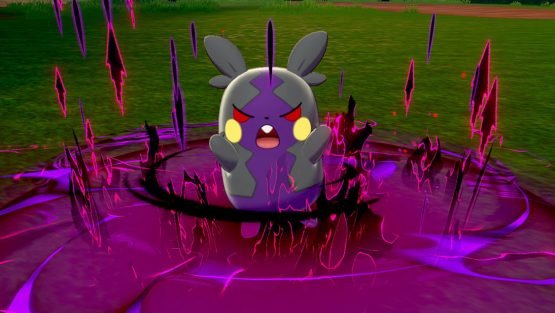 Next up are new rivals, Bede and Marnie, and Marnie’s overenthusiastic fanclub, Team Yell. As with lots of the characters we’ve had introduced already, they have some neat designs. Pokemon Sword and Shield seem to be shaping up nicely! 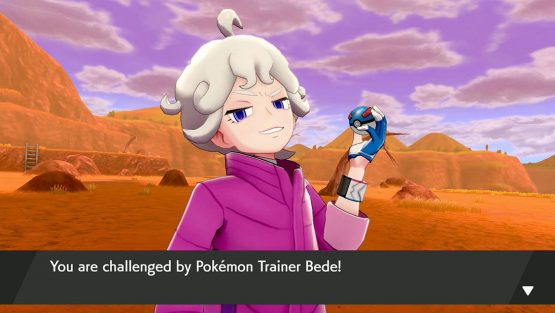 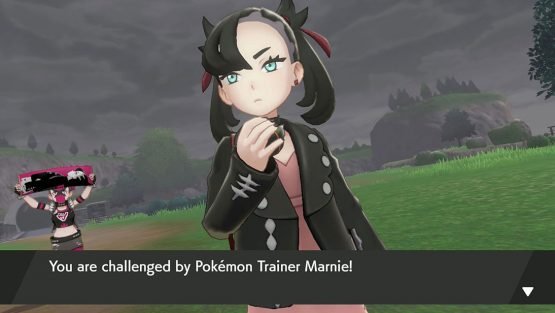 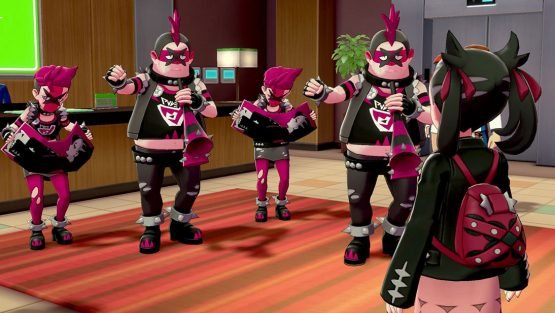