Here’s an overview via PQube:

Valthirian Arc: Hero School Story casts you as the Principal of a small academy in the troubled world of Valthiria. As the newly recruited Principal, it’s up to you to start work on building an academy worthy of training the world’s heroes – students in the art of combat and magic.

Trained students of your Academy can then set forth into the world, picking up quests and setting of for adventure. Successful students will grow in ability, bringing back the spoils and loot from complete missions, loot which can be used to enhance your growing school.

Improved buildings and facilities will, in turn, attract better students, bringing more power, fame and fortune to your Valthirian Academy – but beware, as your school grows in popularity, so to can it be a pawn in the political struggles of Valthiria.

With five Queendoms fighting for the right to inherit the land, and a mysterious evil lurking on the horizon – it will be up to you to decide your allegiances and the role your school will play in the story of Valthiria. 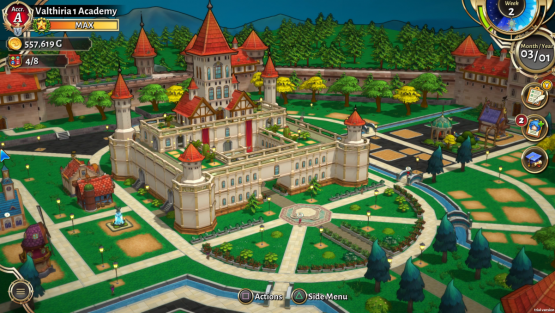 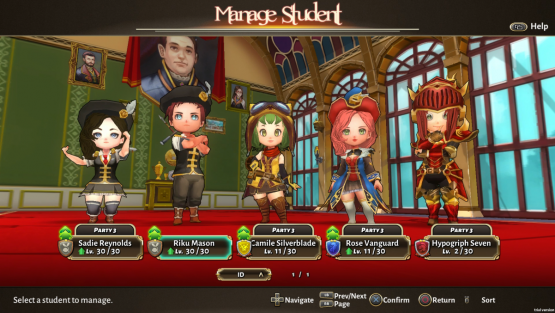 Here’s a look at the game’s features:

– Take control of a school for heroes and manage the facility to train the finest students.

– Build up your school from small faculty to prestigious and influential academy.

– Construct, then improve numerous buildings from classrooms and cafeterias, to training grounds and dormitories.

– Over 20 different buildings and facilities to research and develop your teams.

– Starting as apprentices, students can train in 9 different specialist classes.

– Send out students to complete quests and control them directly in the field.

– Loot and materials form mission can be used to improve your academy and create, forge and craft all new weapons and armour. 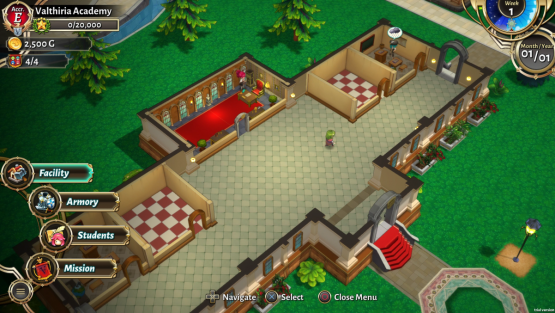 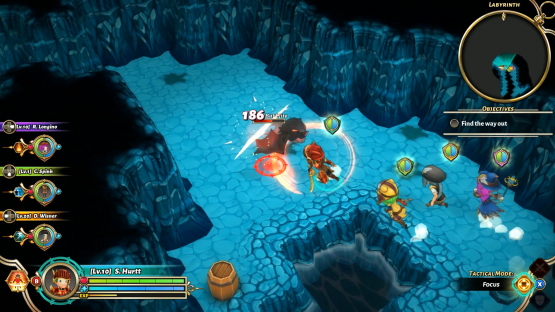 Bringing together classic RPG features and deep facility-building simulation, Valthirian Arc: Hero School Story looks very appealing! It reminds me a lot of the wonderful My Life as a King back on the Wii, with similar adorable chibi sprites and a vibrant, customisable world. 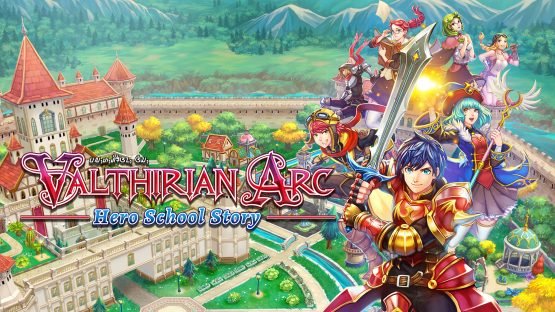 Valthirian Arc: Hero School Story releases on PlayStation 4, Nintendo Switch, and Steam later this year. You can learn more about it here.